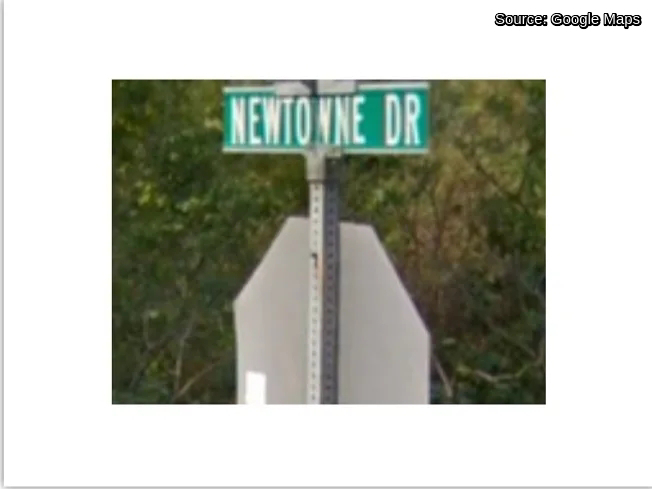 The Annapolis Police Department has made an arrest after a man was recently shot on Newtowne Drive.
On April 14, 2022,  at  approximately 6:22pm, officers responded to the 700 block of Newtowne Drive for a reported shooting, according to police department officials.  Authorities said upon arrival, an adult male victim was located suffering from a gunshot wound to a lower extremity.
The police department said through investigation, a suspect was arrested, charged accordingly and identified as 56 year old Donald Willie Davis, of Croll Drive in Annapolis.
The victim, identified in court records as Tyler Hampton, was reportedly transported to an area hospital for treatment. Mr. Hampton's treatment status was not immediately available.
Davis was ordered to be held without bond at the Jennifer Road Detention Center on two counts of attempted murder and other related charges, court records show.