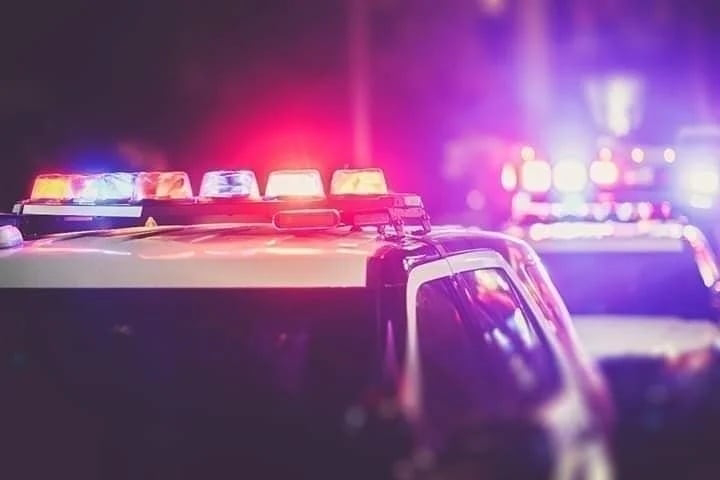 Communities and businesses across Annapolis are seeing little to no relief from violent crime, an issue that appear not to be high enough on the list of priorities made by elected officials and city police leadership.
Between Saturday, April 2 and Monday, April 4, at least four separate reports of violent incidents were made to police, including two shootings and two burglaries.  According to the daily crime briefings published by the department, officers responded to a business located in the 600 block of Taylor Ave for a call of shots fired on April 2, 3:13am.  The business was not identified in the briefing, although a source tells Report Annapolis News the incident took place at the 7-Eleven Store in West Annapolis.
"Upon arrival, no clerk was to be found in the business. Evidence that a shooting took place was located outside of the business." the briefing said.  "Through investigative means, detectives learned that an altercation took place between an employee of the business and at least two patrons of the business."
Annapolis Police officers responded to a burglary on Newtowne Drive, which reportedly occurred just a few hours prior to another shooting in the same area.
The daily crime report says that on April 2, at approximately 8:28pm, officers responded to the 700 block of Newtowne Drive for an assault. "A resident advised that she was assaulted by a female known to her. Officers were told that the suspected female began banging on the victim's door and when she finally opened it, the suspect pushed her way into the residence," the department wrote.  "Once inside the residence, the suspect assaulted the victim.  The victim sustained a swollen lip due to the assault but did not require medical attention."
Details pertaining to the identity of the alleged suspect and whether or not charges were filed were not included in the briefing.
About seven hours later,  officers heard what they believed to be shots fired coming from a location on Newtowne Drive.  "The officers responded to the area to investigate the shots fired. Responding officers located the area where the shots were fired and collected evidence."
The owner of a home in the Admiral Heights community became victim to the second recent burglary to occur in Annapolis.
"On April 4, at approximately 7:39pm, officers responded to a residence located in the 300 block of Ludlow Road for a reported burglary. The homeowner advised that he returned from a trip to find his home ransacked," police said.  "An unknown person made forced entry into the home and caused damage to the door." The suspect reportedly stole a pair of gold hoop earrings that had a value of $100.00.
Details related to the recent incidents were not immediately available.  Corporal David Stokes, an Annapolis Police spokesperson, did not respond to requests for additional information.
It is unclear if an arrest was ever made in connection with the shooting that took place on Tyler Avenue in February.  A 15-year-old boy was struck and left paralyzed during that incident.  The status of that investigation also remains unclear.