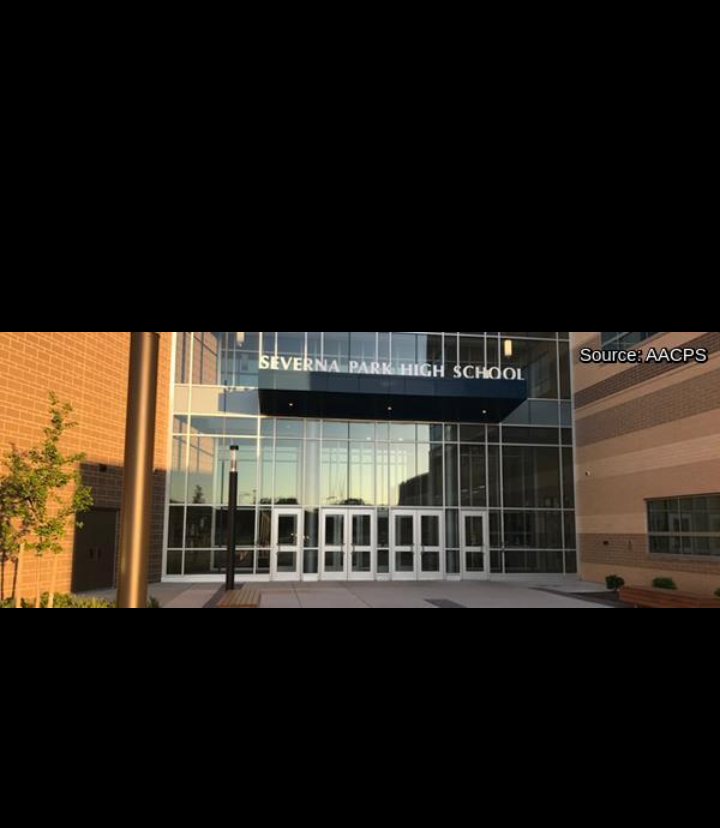 The first amendment rights of a freshman at Severna Park High School were violated after being falsely accused of wearing "black face" in a social media post and subsequently suspended, according to a lawsuit filed on behalf of the child's parents.
Attorney Cole J. Sullivan, who represents the family, and a spokesperson for the Anne Arundel County Public School System, declined to comment on the 14-page lawsuit recently filed at the US District Court of Maryland.  According to documents obtained by Report Annapolis News, the child was suspended because of a single social media post that school officials believed was “offensive” and “biased.”  Attorney Sullivan said the child was wearing gold face paint, not black, in the picture that was posted while not on school grounds, and on the child's own time during non-school hours.
The suit alleges that during a weekend in October 2021, the child posted a picture to social media wearing gold face paint without any text or context attached to it.  "The picture was later shared without the child's knowledge, permission, intent and/or consent," the attorney said.  "A few days later, at least one student brought the picture to the attention of school officials, claiming the child had taken the photo in black face."
"The child had previously worn the exact same face paint for school-sponsored events, such as pep rally and spirit week, without a problem," Attorney Sullivan wrote. "There was no racial biases or intent behind the taking of the photo, as it was the color gold, which is Severna Park High School’s School Color (in addition to blue and white)."
The child was eventually placed on out of school suspension for an unspecified amount of time, and has since been subjected to cyberbullying, in-person bullying and exclusion from her friend groups, the lawsuit says. All efforts made by the parents to appeal the suspension were unsuccessful.   The complaint is seeking more than $4 million dollars in damages.
Note: An example of the face paint worn by the child in the social media post was included with the lawsuit and can be seen below: 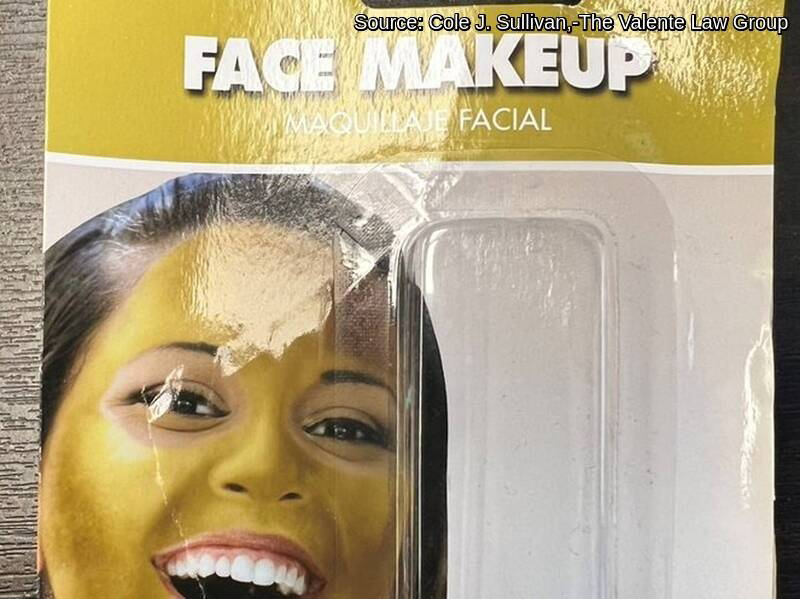