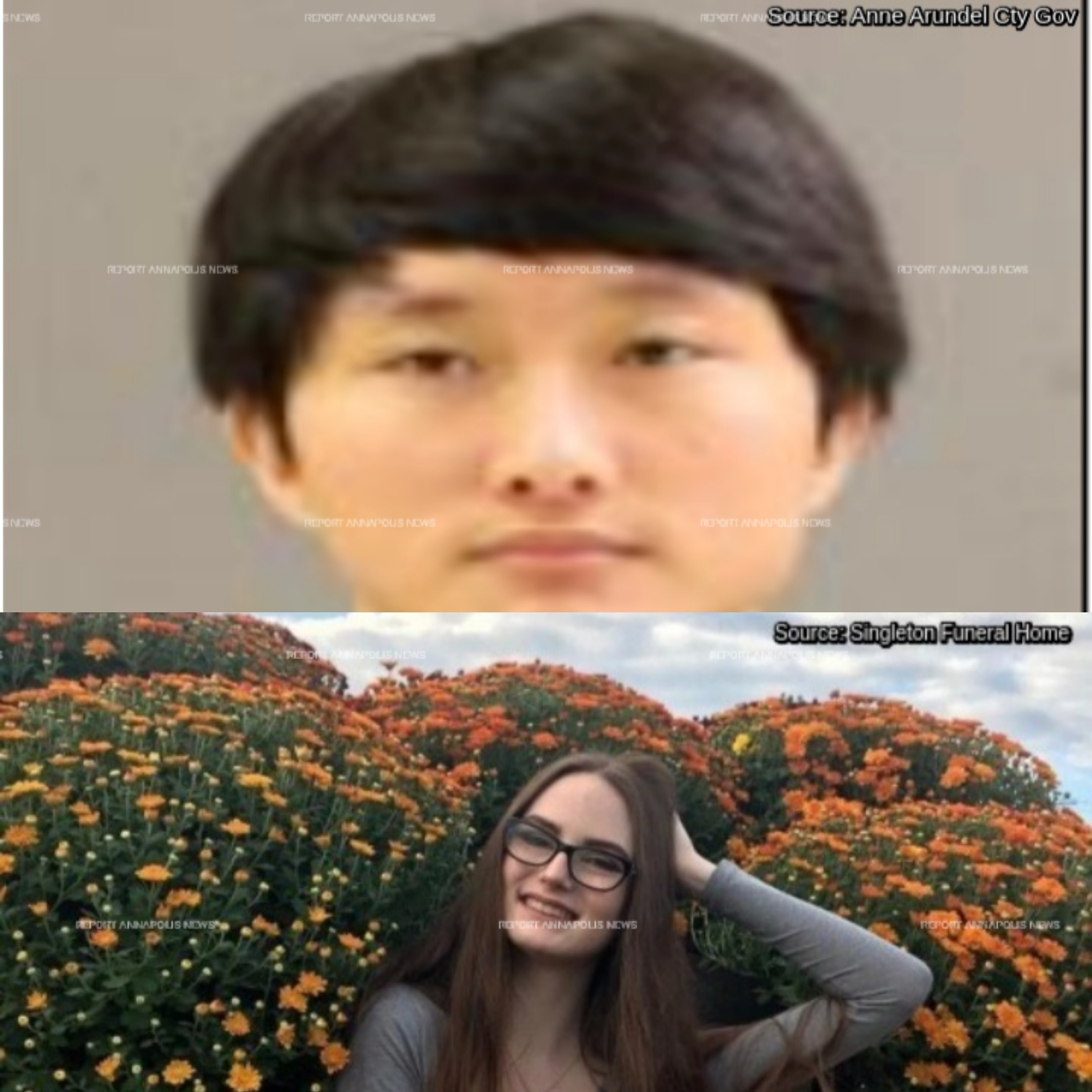 A 22 year old man has been sentenced to 18 months in jail after pleading guilty in connection with a alcohol related crash that fatally injured a Glen Burnie teen.
Authorities said that on July 14, 2020, at approximately 3:30 a.m., officers responded to the area of Old Elkridge Landing Road and Furnace Road in Linthicum for a single vehicle crash.
A 2017 Ford Mustang was traveling east on Old Elkridge Landing Road near Furnace Road when it encountered a curve in the roadway, an Anne Arundel County Police press release said.  "For reasons unknown, the Mustang left the right side of the roadway and entered a wooded area where it subsequently struck a tree before coming to rest," officials wrote in the release.
The driver,  Halethorpe resident Ryan Sungchan Neukam, and two passengers were reportedly inside of the Mustang at the time of the crash. Neukam and another man were transported to Shock Trauma with serious injuries. 19 year old Rachael Bonet Thompkins, the second passenger, was pronounced dead at the scene by medics and transported to the Office of the Chief Medical Examiner in Baltimore for an autopsy.
On January 20, 2022, Neukam entered a plea of guilty to negligent automobile manslaughter and driving while impaired by alcohol, court records show.  According to the Maryland Judiciary Case Search, he was sentenced to more than 10 years, with all but 18 months suspended during a hearing on April 7, 2022.
Sungchan was also ordered to be supervised by the Division of Parole and Probation for a period of five years upon his release. 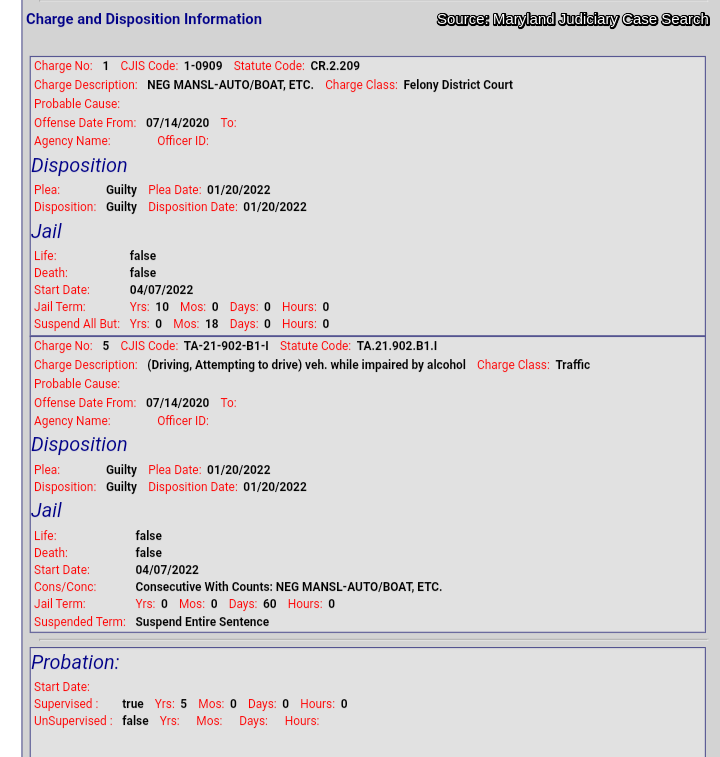