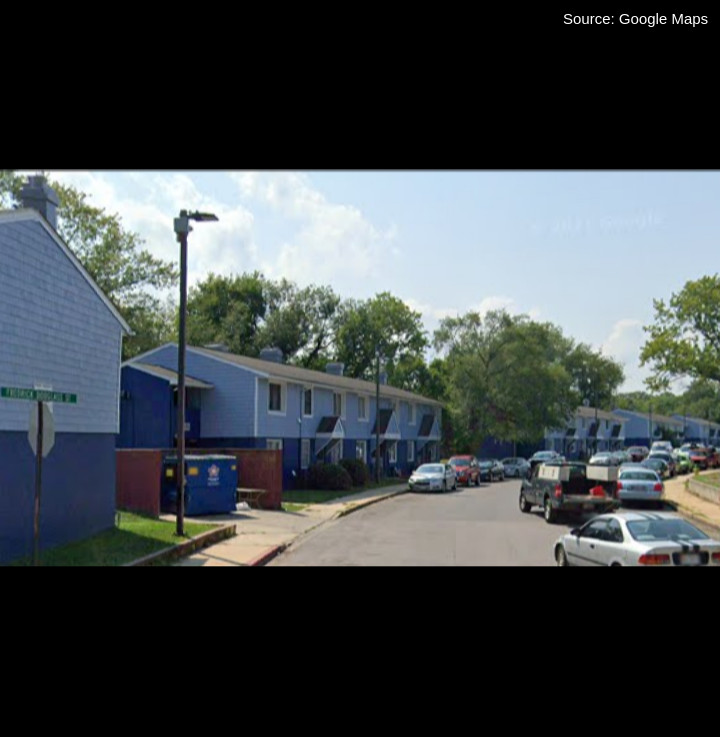 The Annapolis Police Department is investigating the shooting of a teenage boy in Eastport.
On April 12, 2022, at  approximately 4:10pm, officers responded to the area of Frederick Douglas Street and Medgar Evers Street for a reported shooting, according to police department officials.  In a press release, the department said upon arrival to the area, a 15 year old male victim was located suffering from injuries consistent with being shot. "The victim has been airlifted to an area hospital for further medical treatment.," the press release said.  "At the time of transport, the victim was listed as being in stable condition."
Corporal David Stokes, a police spokesperson, was not immediately available for comment.
Anyone with information regarding the incident is encouraged to contact police.