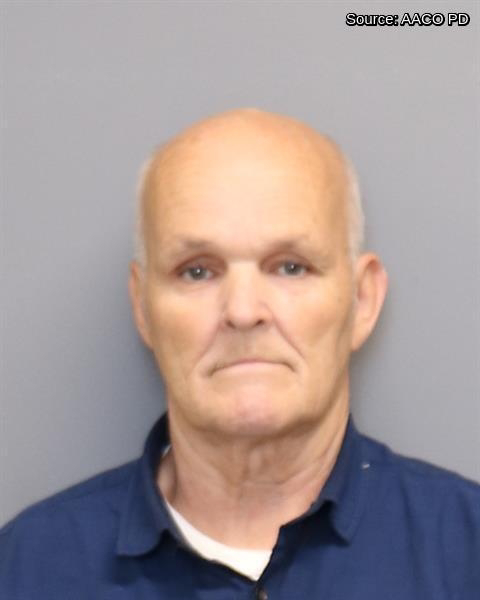 A man from Glen Burnie has had his entire prison sentence suspended after pleading guilty to possession of child pornography.
On August 24, 2021, Phillip Beaumont Helmbright, 70, of Glen Burnie, entered a plea of guilty to three counts counts of possession of child pornography, court records show.  During a sentencing hearing on April 4, 2022, Helmbright was sentenced to 8 years in prison, with the entire sentence suspended.
According to Maryland Judiciary Case Search, Helmbright was ordered to be supervised by the Department of Parole and Probation for a period of five years.  He must also register as a tier one sex offender.  People who are required to register under tier one must stay on the list for 15 years, a website for the Maryland Department of Public Safety and Correction Services says.
The Anne Arundel County Police Department said Helmbright was arrested on June 11, 2020 after a months long investigation revealed he had reportedly been involved in uploading child pornography. 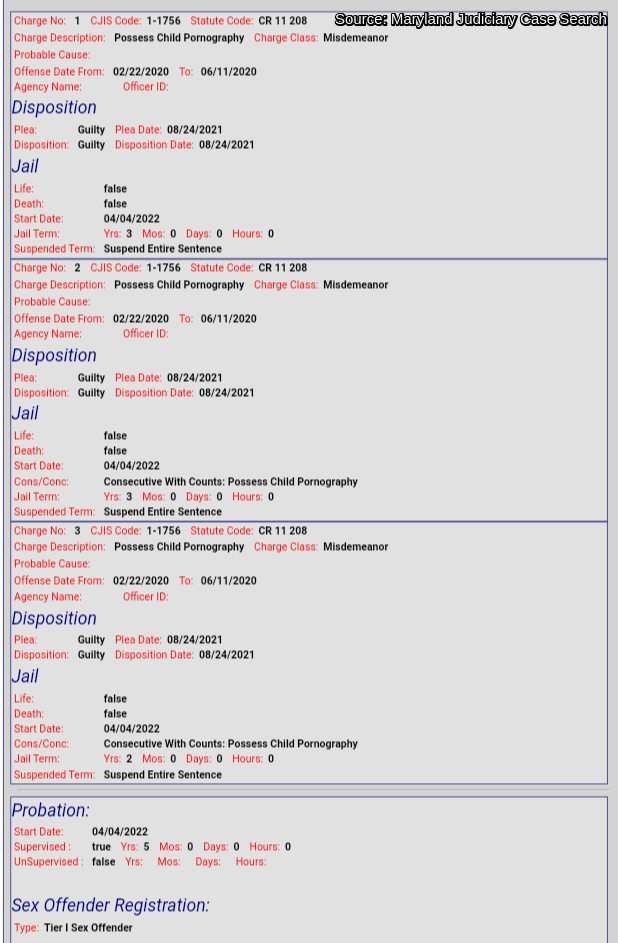