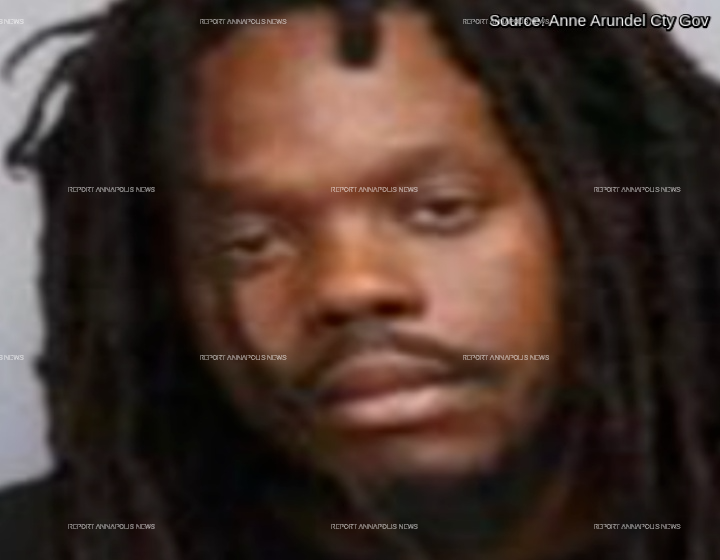 The man accused of committing a recent robbery in Brooklyn Park has been held without bond after being determined to be incompetent by a District Court Commissioner.
On April 11, 2022, at approximately 10:50 p.m., officers responded to the 200 block of Doris Avenue for a report of a robbery, according to a county police department press release.  In the release, department officials said an adult male victim was approached by a male suspect who implied he had a firearm and demanded his property. "The victim struggled with the suspect. The suspect fled, however, was quickly located by responding officers in the area of Ritchie Highway near 11th Avenue," the release said.
Authorities said the suspect was arrested, charged accordingly and identified as:
Michael Townes Jr.
35-year-old
Glen Burnie, Maryland
Court records show that after Townes was arrested, it was determined that he would be held temporarily due to being incompetent.  The next day during a bail review hearing, Townes was ordered to be held without bond at the Jennifer Road detention Center.