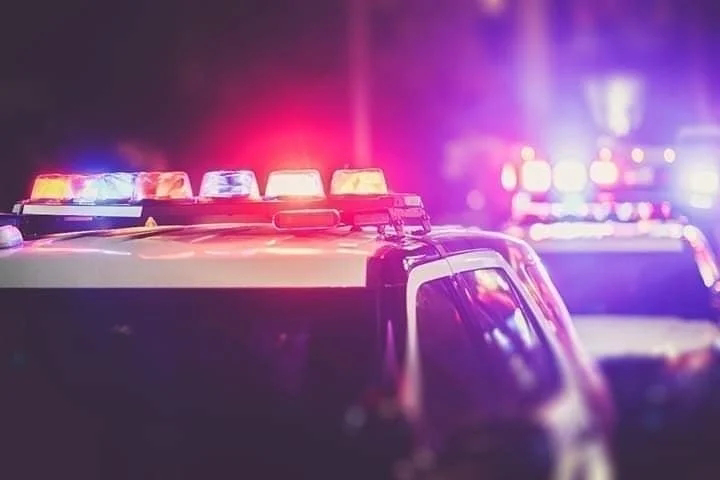 The Anne Arundel County Police Department has identified the person killed in a crash that occurred in Pasadena.
On April 2, 2022, at 12:46pm, police units responded to Route 10 SB and Route 100 EB split for a crash involving a motorcycle and a passenger vehicle, department officials reported. In a statement, authorities said the investigation revealed that a 2017 Nissan Altima was traveling eastbound on Route 100 approaching the Route 100 and Route 10 before changing from the right lane to the left lane, proceeding on Route 10 SB.
"At the same time, a 2020 Kawasaki Ninja motorcycle began merging right, also attempting to proceed on Route 10 SB. The driver of the Kawasaki struck the driver’s side of the Nissan, lost control of the motorcycle, and was ejected," the police statement reads.   "The driver of the Kawasaki was pronounced deceased at the scene by Anne Arundel County Fire Department paramedics."
The police department identified the driver of the motorcycle as Donterio Montre Brown, a 46 year old resident of Glen Burnie. Preliminarily, the primary cause of this crash is improper lane change by Brown, with speed as a contributing factor, investigators said.