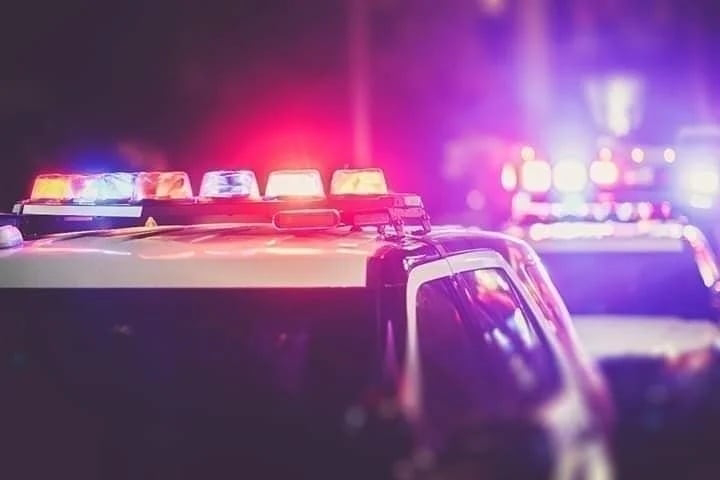 A 42 year old Annapolis woman died of injuries she sustained during a head on collision with a pickup truck in Arnold, the Anne Arundel County Police Department said.
Officials said that on April 22, 2022, at approximately 1:40 p.m., officers responded to the intersection of College Parkway and Bellerive Drive for a crash involving an SUV and a pickup truck. "The investigation revealed that a 2000 Izuzu Rodeo was traveling eastbound on College Parkway, approaching the intersection at Bellerive Drive," a police department press release said.  "The driver of the Izuzu crossed the center lines into westbound traffic and struck a 2006 Ford F-250 pickup truck head-on."
Police said the driver of the Izuzu, Elizabeth Ann Payne, was pronounced deceased at the scene by Anne Arundel County Fire Department paramedics.
The driver of the pickup truck was not injured.  The cause of the crash remains under investigation.