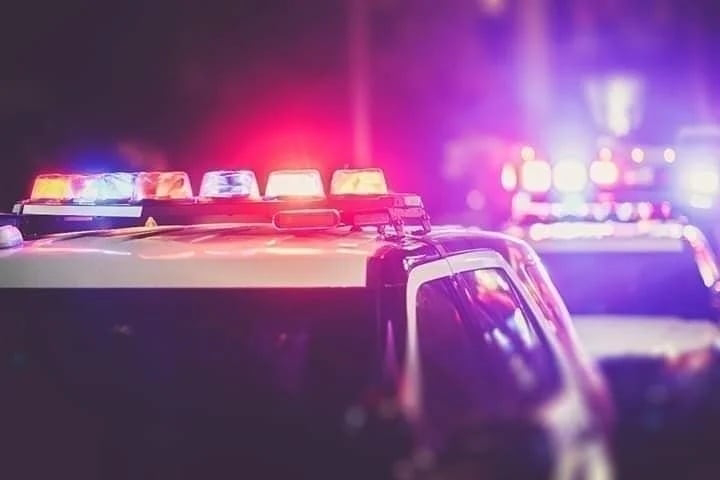 The Anne Arundel County Police Department has launched an investigation into the attempted robbery of a teenage walking along Riva Road near Annapolis High School.
According to department officials, officers responded for a report of an attempted strong-arm robbery of a 15-year-old male on April 21, 2022, at approximately 6:00 p.m. The victim was walking in the 2600 block of Riva Road at approximately 2:00 p.m. when he noticed he was being followed by two teenage males dressed in dark clothing, a police press release said.
The suspects reportedly approached the victim and demanded his property. "One of the suspects punched the victim, and all three began fighting," the press release stated.  "Someone in a vehicle honked their horn, causing the suspects to flee without the victim’s belongings."
Investigators say the victim reported minor injuries and did not say whether or not he knew the suspects.  It is unclear if any of the subjects involved could be students at Annapolis High.
People with information is asked to contact police at 410-222-1960 or the Tip Line at 410-222-4700.