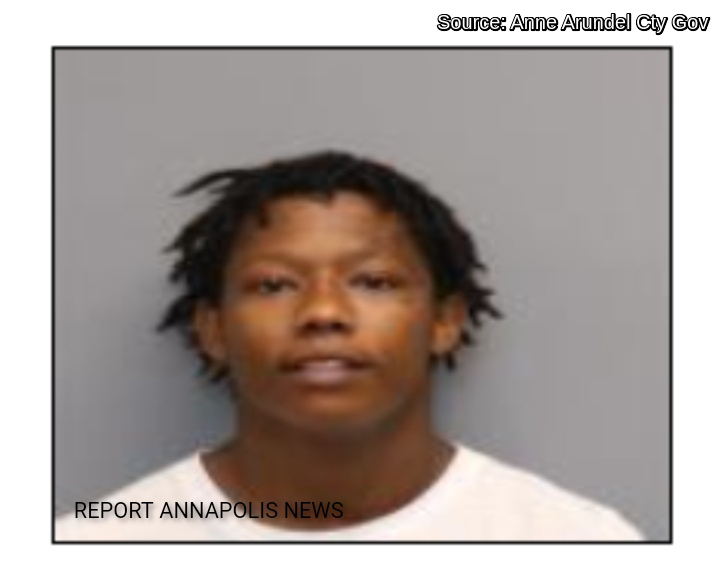 The Glen Burnie teen charged in connection with a fatal shooting which took place last year on Newtowne Drive in Annapolis has entered a guilty plea.
Israel Wyaheim Thompsom, 19, of Bliss Lane, was arrested by authorities on Tuesday, May 18, 2021, following the shooting death of Marc Terrell Hill, Jr., 25, also of Glen Burnie. On April 28, 2022, Thompson pled guilty to second degree murder and use of a firearm while committing a felony, court records show.
A sentencing hearing has been scheduled in the case for June 10, 2022.  Under state law, Second degree murder, a felony, is an intentional killing that wasn't pre-meditated and carries a maximum punishment of 30 years in prison.
On the evening of April 3, 2021, Annapolis Police said officers was called to the 700 block of Newtowne Drive for a reported shooting. According to department officials, Mr. Hill was found suffering from injuries consistant with being shot. He was transported to an area trauma hospital where he later died.
Parties to the case have yet to speak publicly on the events leading up to the shooting or possible motives.