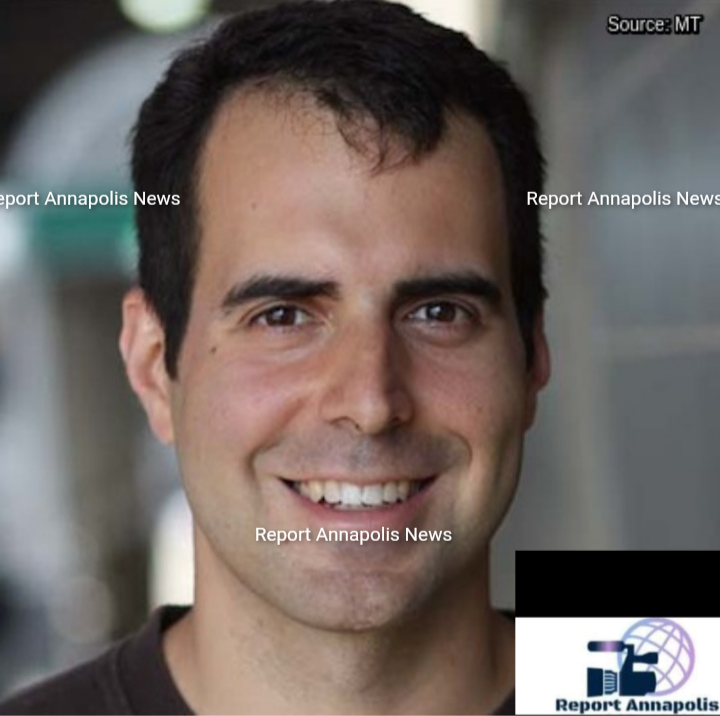 Days after a tree fell through an Annapolis home, loved ones are preparing to memorialize the man killed in the tragic accident.
Sources say Federico Garduño, 44, of New York, was in Annapolis visiting family over the Easter holiday weekend when inclement weather caused a tree to hit the home owned by his parents, Gilbert and June Garduño.
Federico likely grew up in the home, which is located in the Amberley section of Holly Drive in Annapolis. His family moved into the area in the early 70s, records indicate. 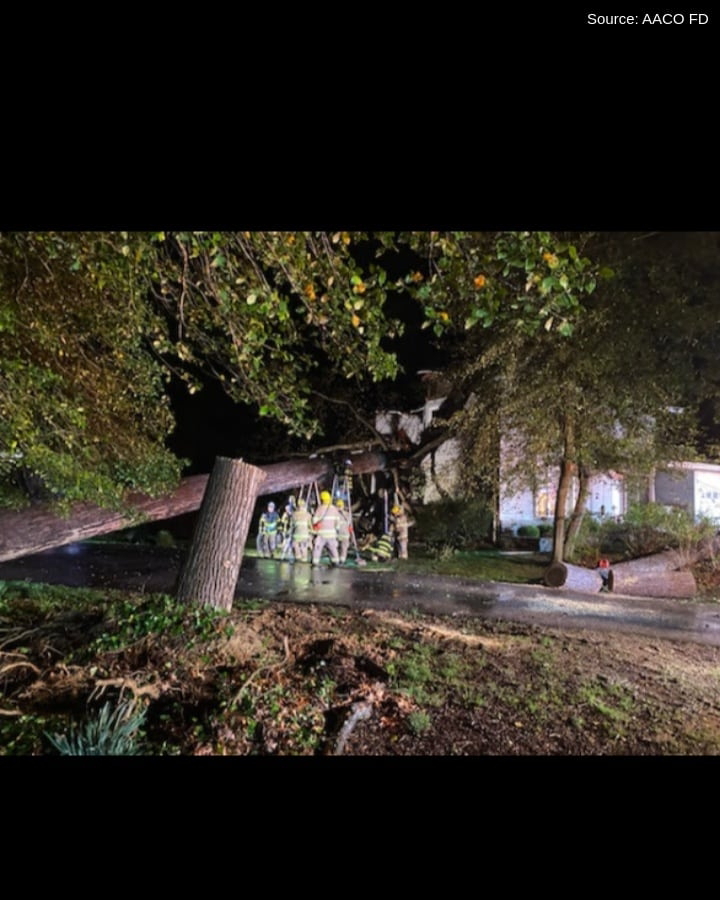 On April 18, 2022, at approximately 9:35pm., Anne Arundel County firefighters responded to the 800 block of Holly Drive following the report of a tree that had fallen into a home with occupants trapped, a department press release said. According to fire department officials, the firefighters arrived and found a large oak tree which had fallen into the house, causing extensive structural damage, especially in the area of a second-floor bedroom.
Federico, his wife, child and parents were reported to have been in the home at the time of the incident.
Fire department officials said two adult occupants were able to self-rescue prior to the fire department's arrival, and the other three occupants were trapped in an upstairs bedroom that had sustained significant structural damage.
"Two of the trapped occupants were rescued by fire department personnel, including a juvenile and an adult female in her 40s. The juvenile was treated by medics on the scene and released, the adult female was transported to Shock Trauma with life-threatening injuries," officials said. "The third occupant trapped was a male in his 40s who was pronounced deceased on the scene."
An autopsy conducted by the Medical Examiners Office in Baltimore concluded Federico's death was accidental and caused by multiple injuries.
Online profiles indicate Federico worked as a Brooklyn-New York area public school teacher and was a performer for the Magnet Theater in New York City.
"Federico was a beloved member of our improv comedy community," said Sean Taylor, Magnet Theater co-founder. "We are very sad to hear of his passing."
Multiple attempts were made to reach a member of the Garduno family for comment, but were unsuccessful. Final arrangements are being made through Lasting Tributes in Annapolis. Plans had not been completed as of 9:00pm on April 22, 2022.
www.reportannapolis.com
www.facebook.com/reportannapolis
http://www.instagram.com/report_annapolis
www.twitter.com/annapolisreport
For news tips, story ideas and general inquiries:
info@reportannapolis.com