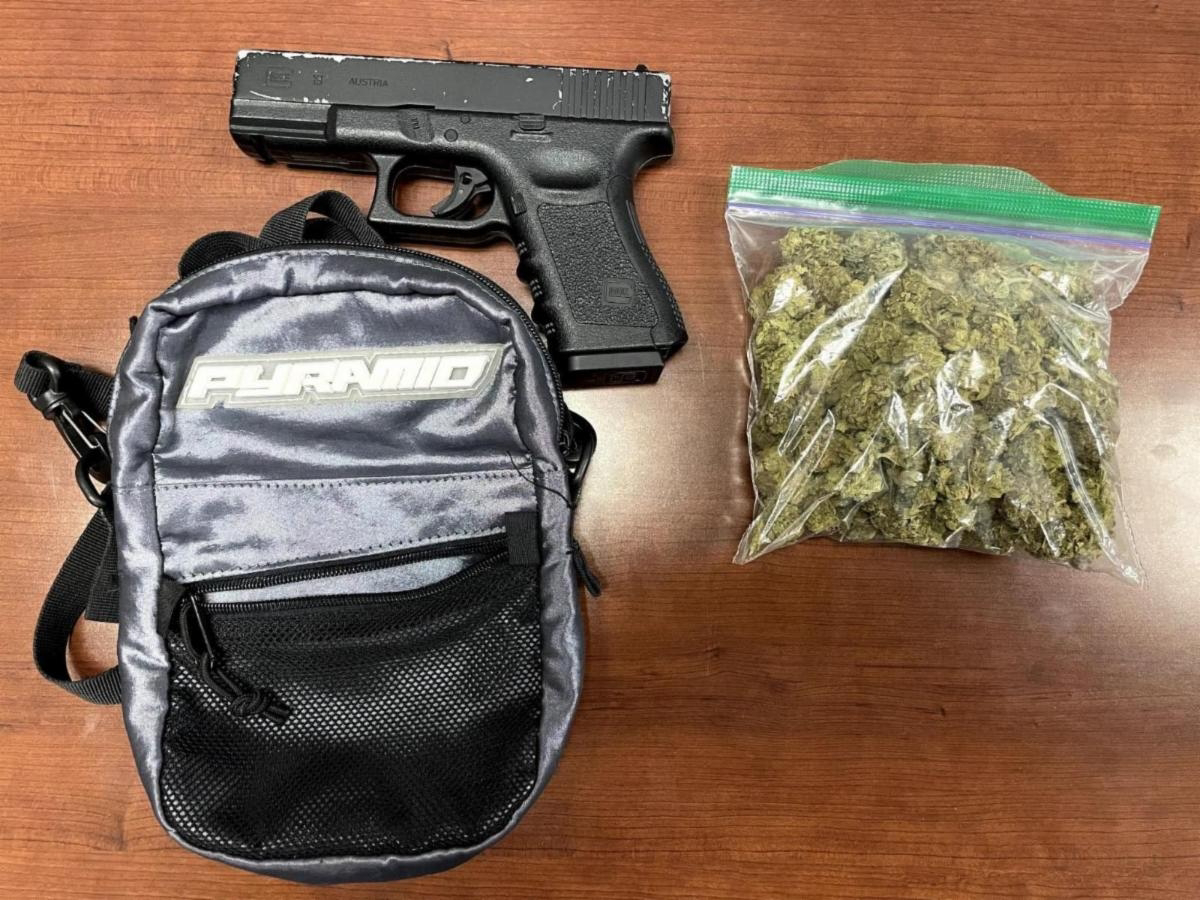 Two men were arrested in Arnold following a traffic stop on Ritchie Highway.
On September 24, 2021, at approximately 7:05 p.m., officers pulled over a silver Chevrolet Malibu in the 1500 block of Ritchie Highway. Upon approaching the vehicle, the officers noticed the odor of marijuana coming from inside the vehicle.
Further investigation resulted in the seizure of 53.43 grams of suspected marijuana and a pellet gun.
Both vehicle occupants were arrested, charged accordingly and identified as:
Justin Ronald Williams
18-year-old
9500 block of Perry Hall Boulevard
Nottingham, Maryland
Dylan Jacob Fortney
18-year-old
5700 block of East Avenue
Baltimore, Maryland