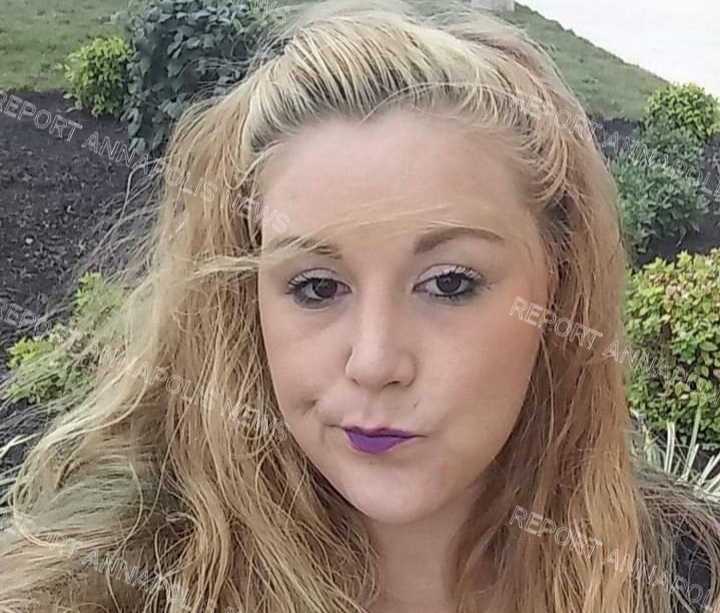 Anne Arundel County Police officials are investigating an accident in Pasadena that resulted in the death of a 33-year woman.
On September 20, 2021, at approximately 2:50 p.m., officers responded to eastbound Route 100 west of Catherine Avenue for a reported crash.
The investigation revealed that a 2020 Dodge Caravan was traveling east on Route 100 when it left the roadway and struck several trees that lined the highway. Witnesses reported prior to the crash that the Dodge Caravan was being operated in a negligent manner.
The driver, Tina Marie Brautigan, of Baltimore, was pronounced deceased at the scene by Anne Arundel County Fire officials. Preliminarily, the primary cause of this crash is the driver failing to drive within a single lane.
Evidence of CDS usage was found on the scene and toxicology/autopsy results are pending.