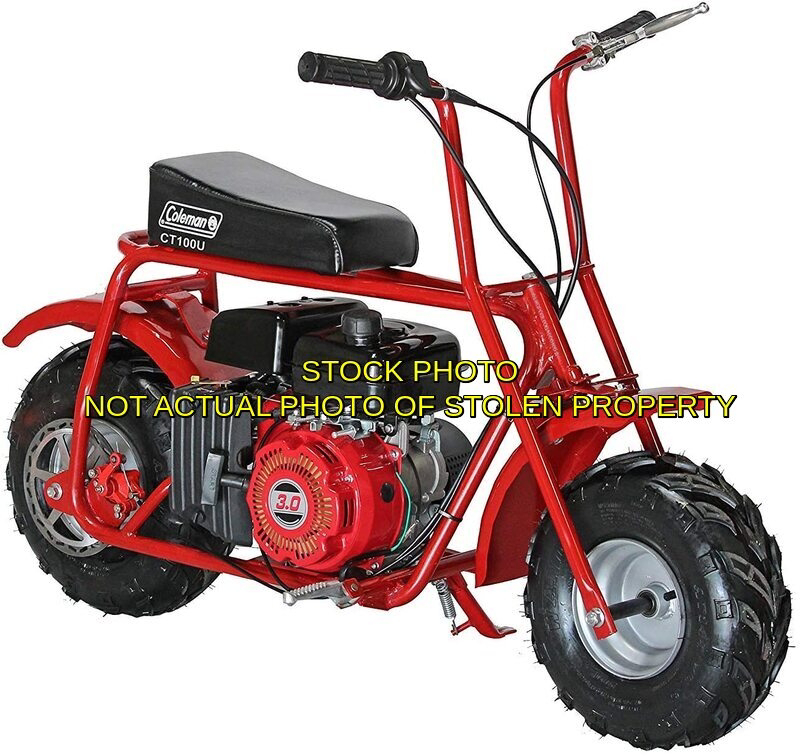 A 10 year old boy had his bike stolen while being robbed by two subjects in Glen Burnie, according to police department officials.
On September 21, 2021, at approximately 5:20 p.m., officers responded for a strong-arm robbery of a citizen in the 400 block of King George Drive. A 10-year-old male victim was riding a red Coleman Powersports CT100U motorcycle (minibike) when he was approached by two male suspects, also riding a minibike. The male suspects pushed the victim off of his minibike, stole the minibike, and fled.
Officers canvassed the area and located one of the suspects still in possession of the stolen motorcycle in the area of Aquahart Road and Oakwood Road. That suspect was arrested, charged and identified as: 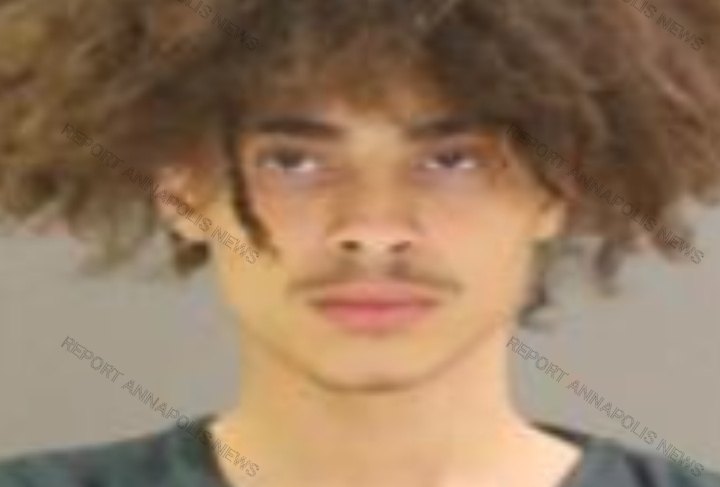 Scott Elisah Whitaker
18-year-old
2100 block of Firethorn Road
Essex, Maryland
The second suspect, who is described as a white male in his late teens wearing black clothing, was not located. The victim did not report any injuries as a result of this incident.