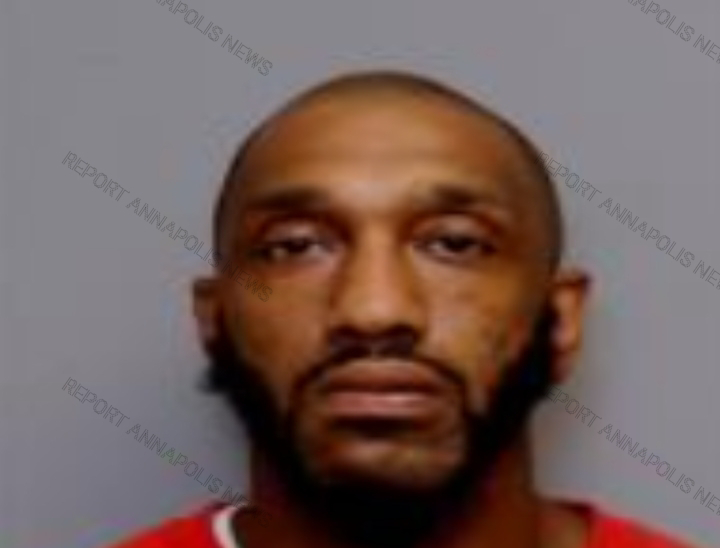 A man with multiple open warrants was arrested at an Annapolis area hotel on gun charges following a tip to police.
On September 20, 2021, at approximately 2:15 a.m., officers responded for a report of an armed subject at the Extended Stay America located at 1 Womack Drive. The officers arrived and located the suspect, who was later found to be in possession of a loaded .22 caliber Mossberg 715T rifle, an unloaded .38 caliber Smith & Wesson 38 Special, 227 rounds of .22 caliber ammunition, and 14 rounds of .38 caliber ammunition. 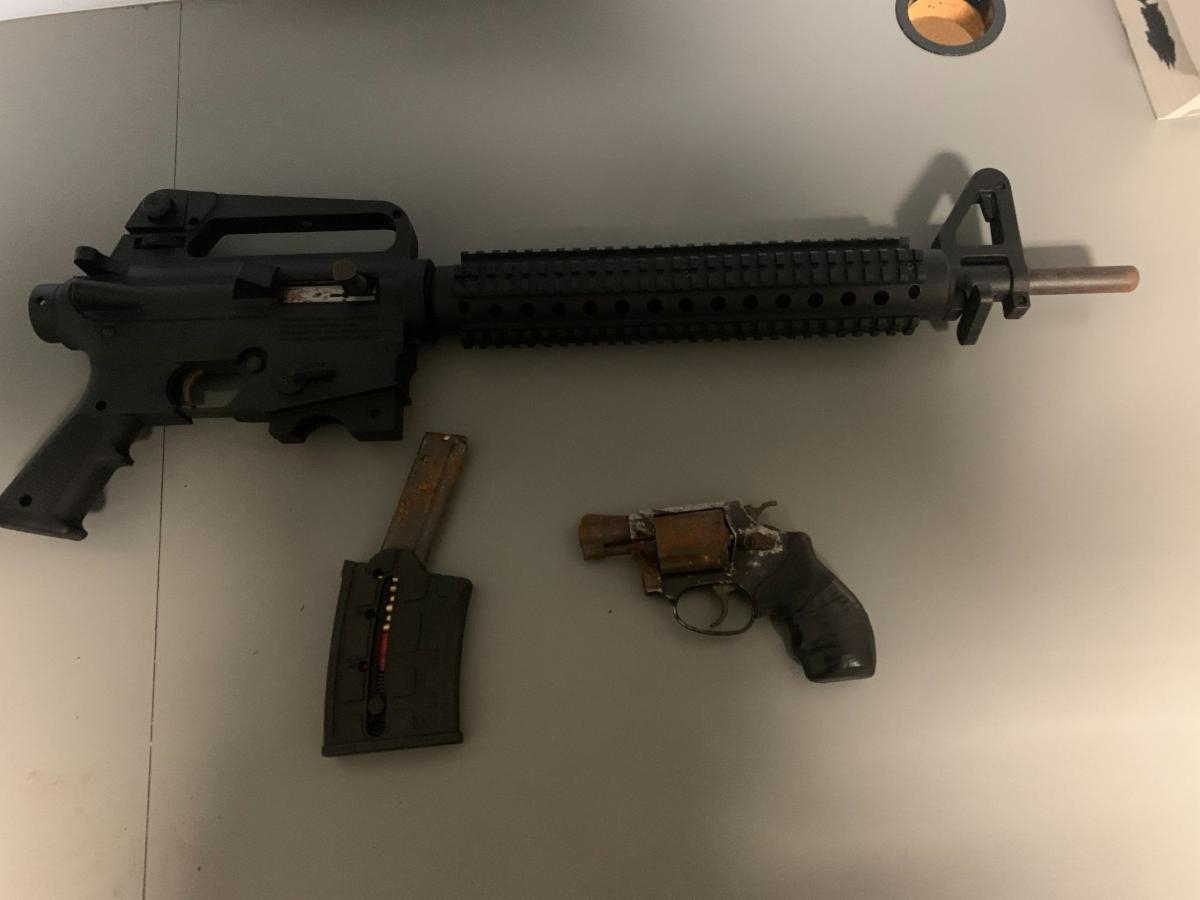 The suspect was found to be prohibited from possessing firearms or ammunition and had three open arrest warrants.
He was arrested, charged accordingly and identified as:
Lawrence Edwin Hawkins
40-year-old
Unit block of Parole Street
Annapolis, Maryland