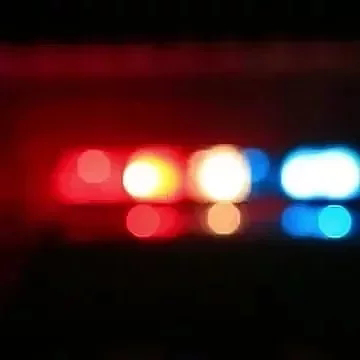 A knife fight between women on Marcs Court resulted in multiple arrests by the Annapolis Police Department.
On September 10, at approximately 7:36pm, officers responded to an area on Marcs Court in reference to subjects fighting with knives.  Upon arrival, officers were able to calm the crowd and speak with several people.
It was determined that two adult females were previously fighting and both were armed with knives.
The two females were identified as Macy Parkerson and August Brown. Parkerson and Brown were both placed under arrest and charged accordingly.