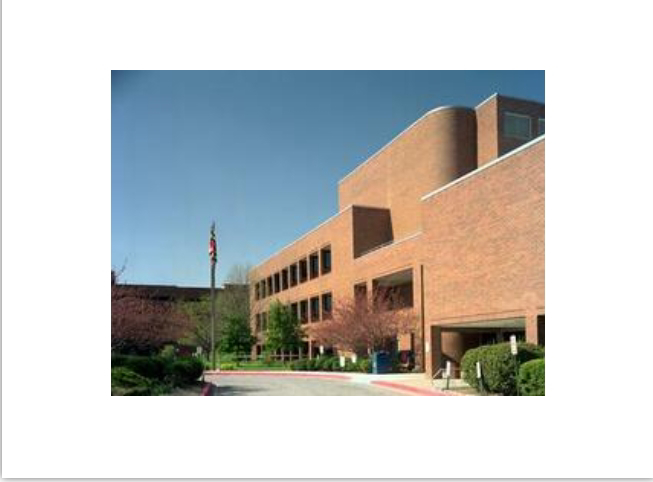 The Anne Arundel County District Court in Glen Burnie returned to normal operations following a bomb threat scare.
On September 23, 2021, the threat was reported around 9:10 a.m. Officials say the building was evacuated briefly and it was screened before being deemed safe to re-enter a little more than an hour later.
Additional information was not immediately made available.  No injuries or arrests were reported.