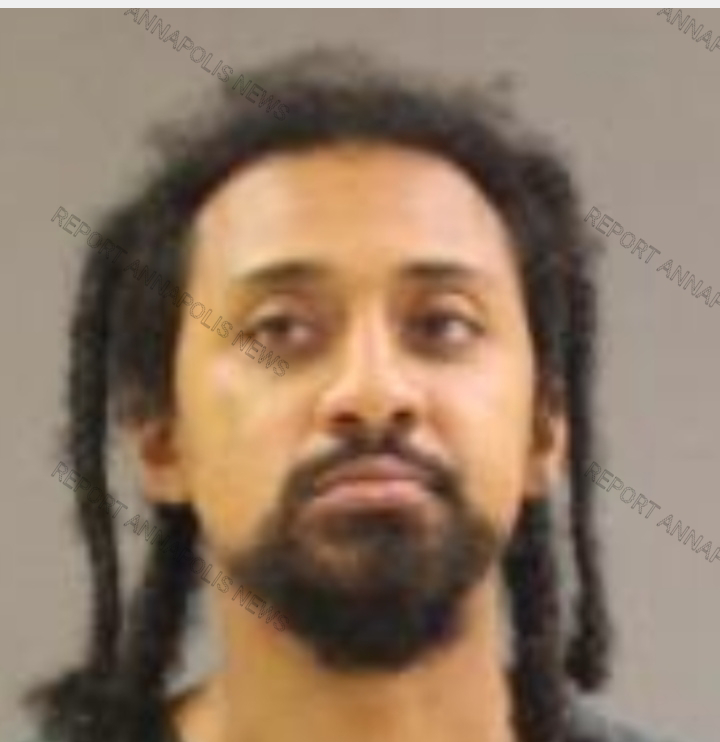 Police responded to Marcs Court in Annapolis and arrested a local man after he reportedly pulled a gun on two individuals, according to department officials.
On September 4, at approximately 2:47am, officers responded to the unit block of Marcs Court for a reported armed person. The victim advised that a subject known to her pointed a handgun at her and her daughter.
Officers arrived on scene and located the subject. He was found to be in possession of a loaded handgun and suspected crack cocaine. The subject was identified as Martin Smith, 30. Smith was placed under arrest and charged accordingly.