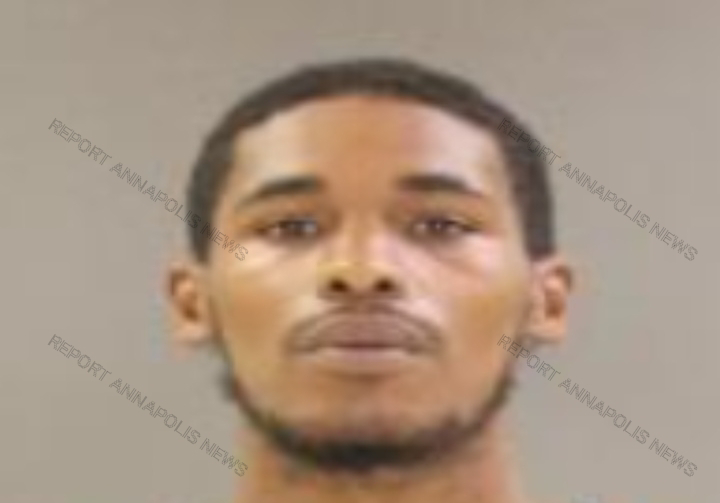 A man with multiple open warrants was arrested on gun and drug charges after Anne Arundel County Police responded to a call for service in Brooklyn Park.
On September 14, 2021, at approximately 3:00 p.m., officers went to the 200 block of Haile Avenue for an unknown disturbance. Upon arrival, officers learned of an assault. A witness pointed out the suspect to one of the officers. As the officer approached, the suspect fled; however, he was soon apprehended in the area of Johnson Street and Short Street.
The suspect was found to be in possession of the following items, which were seized: 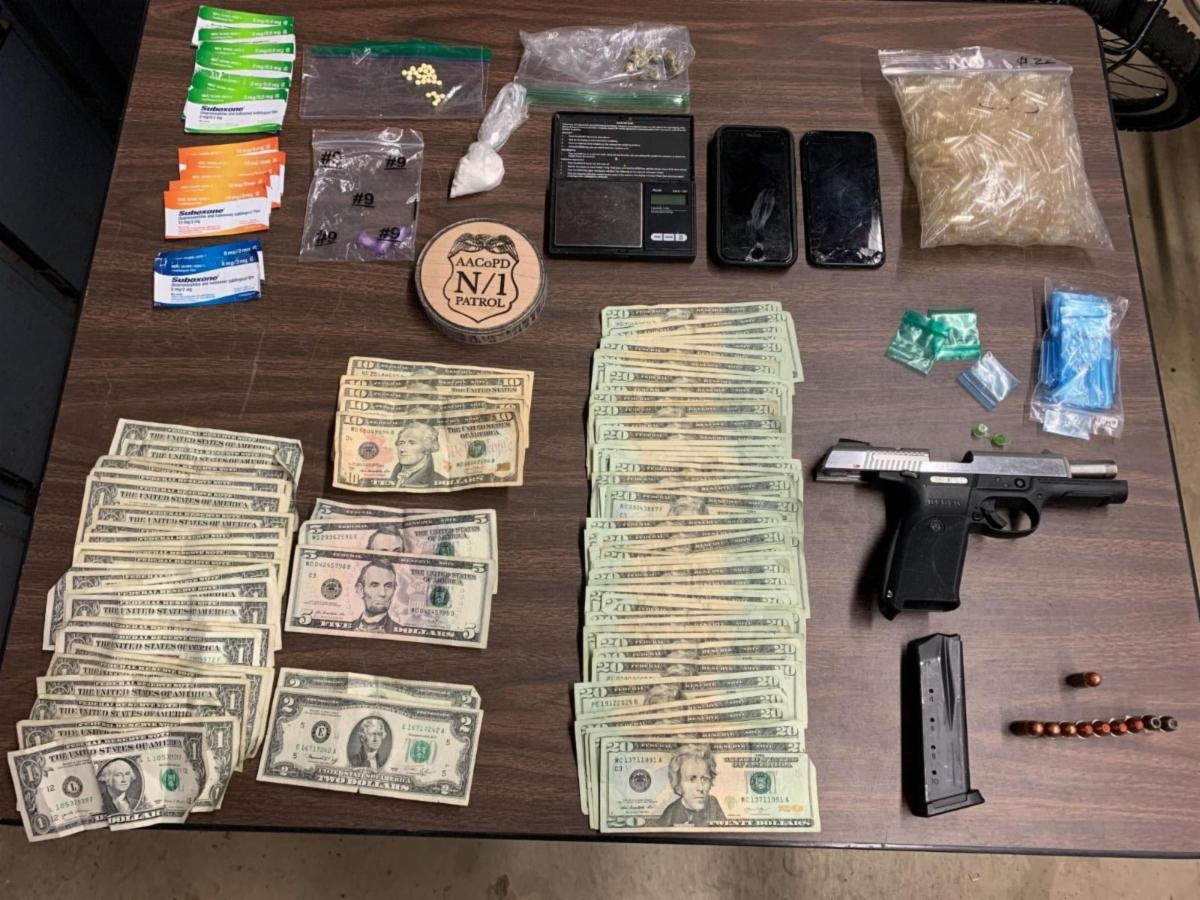