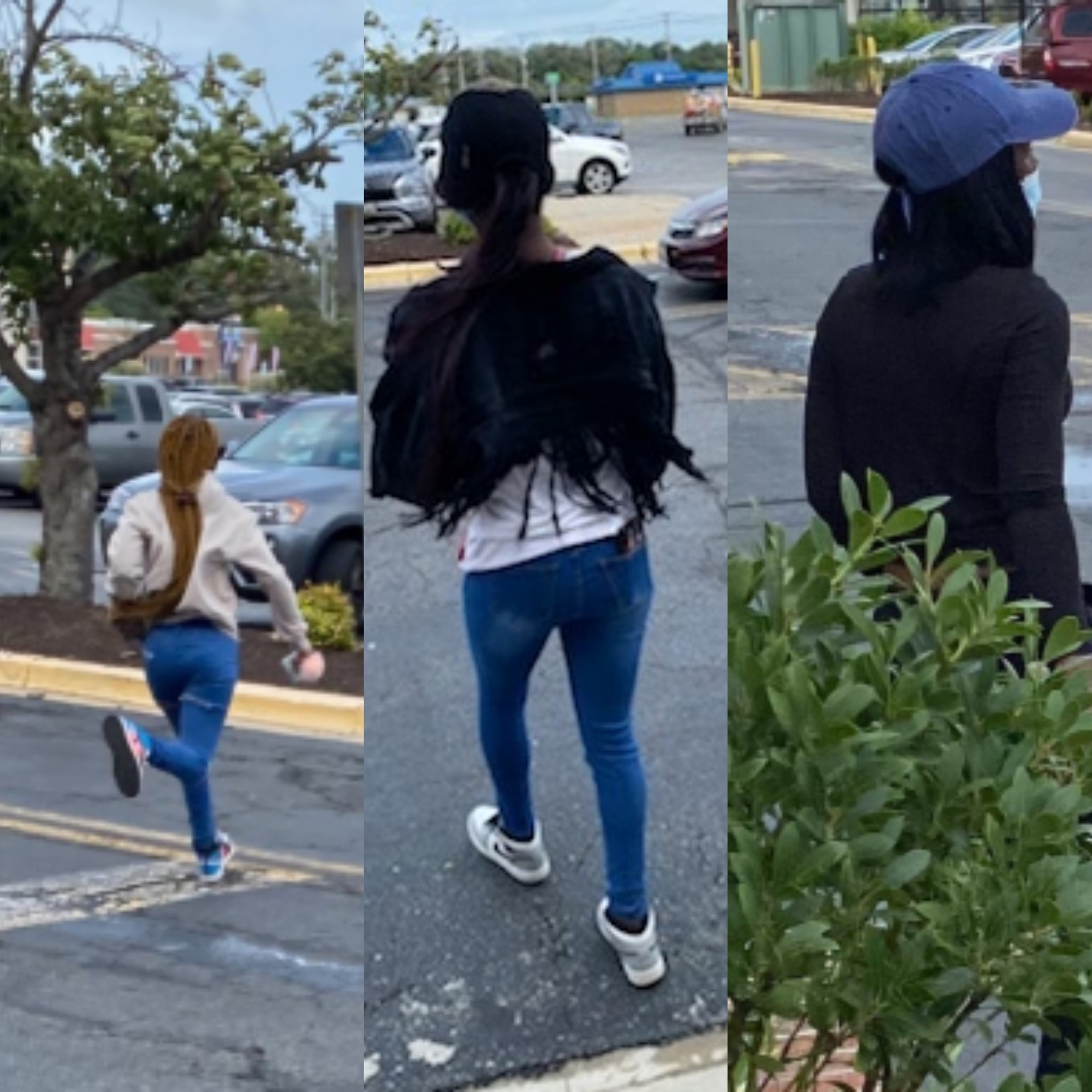 An Anne Arundel County Police Officer was pepper sprayed after approaching a group of teens he observed shoplifting at a store in Pasadena.
On September 22, 2021, at approximately 3:30 p.m., officers responded to the Five Below located at 8036 Ritchie Highway for an assault that just occurred. Upon arrival, they met with an off-duty Anne Arundel County police officer and employees of the store. The off-duty officer was shopping when he noticed four females shoplifting. The officer showed the females his badge and said he was the police. When he did, the four took off running with the merchandise.
While attempting to flee, one of the females sprayed the officer with pepper spray. A store manager was able to get a bag of stolen merchandise from one of the females before they fled. The four females, ages 15-18 years old, got into a silver or grey late model sedan that was waiting outside.
The officer was treated by the fire department and released.
Anyone with any information is asked to call Eastern District Detectives at 410-222-6145 or the TipLine at 410-222-4700.