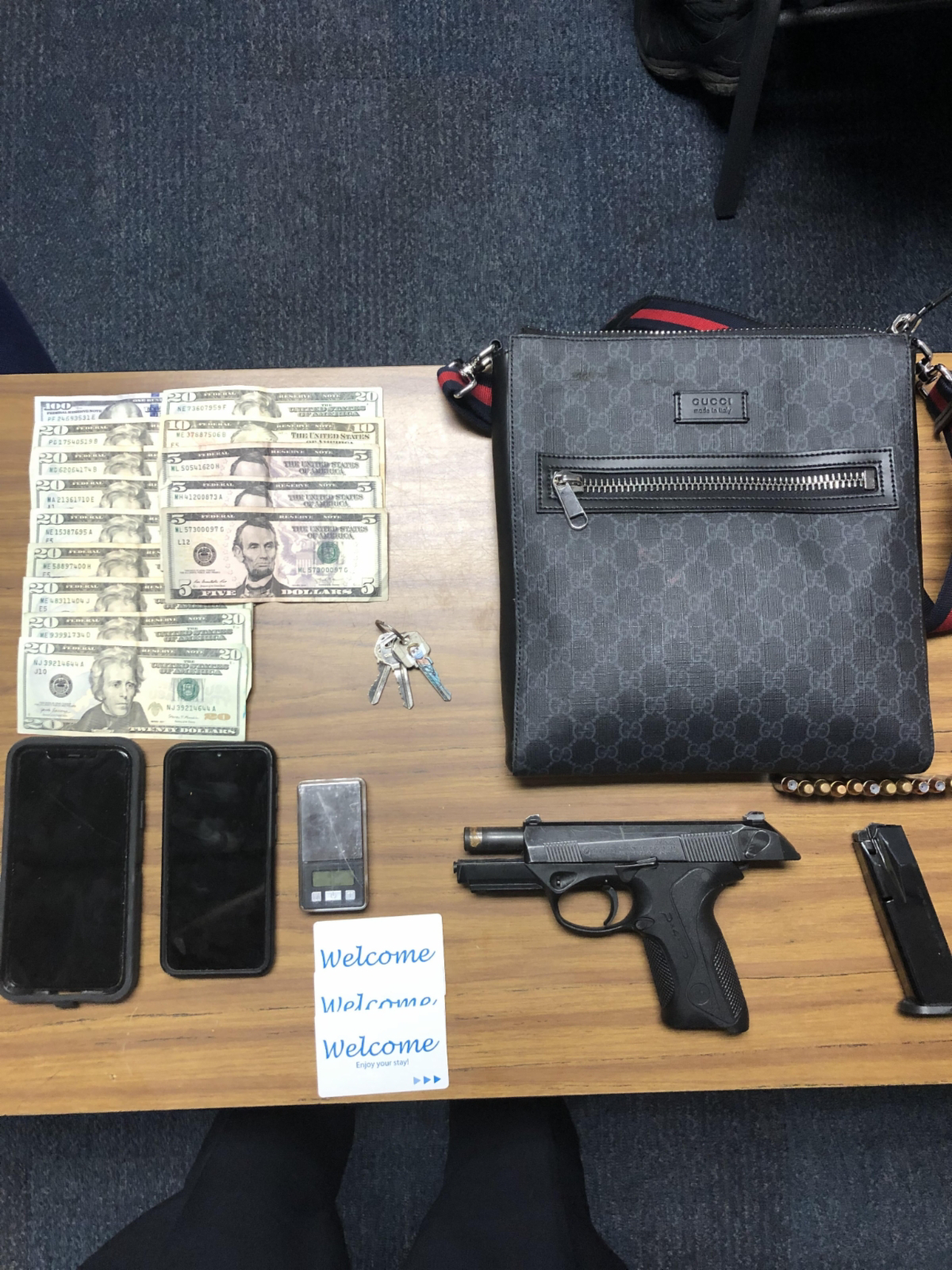 Anne Arundel County Police arrested a man from Hyattsville, Maryland﻿ who allegedly struck multiple vehicles before taking officers on a foot pursuit.
On September 10, 2021, at approximately 11:55 a.m., an officer conducted a traffic stop of a blue Chevrolet Malibu on Laurel Fort Meade Road and Russett Green East in Laurel. The driver fled in the vehicle, driving through an intersection against a red signal and striking two other vehicles. The driver exited the vehicle and fled, but was apprehended on the Baltimore Washington Parkway after a foot pursuit. The driver was found to be in possession of a .40 caliber Beretta PX4 Storm handgun loaded with 15 rounds of ammunition and had an outstanding arrest warrant.
The driver was arrested, charged and identified as:
Patrick Malia Yansane
39-year-old
7900 block of Riggs Road
Hyattsville, Maryland﻿