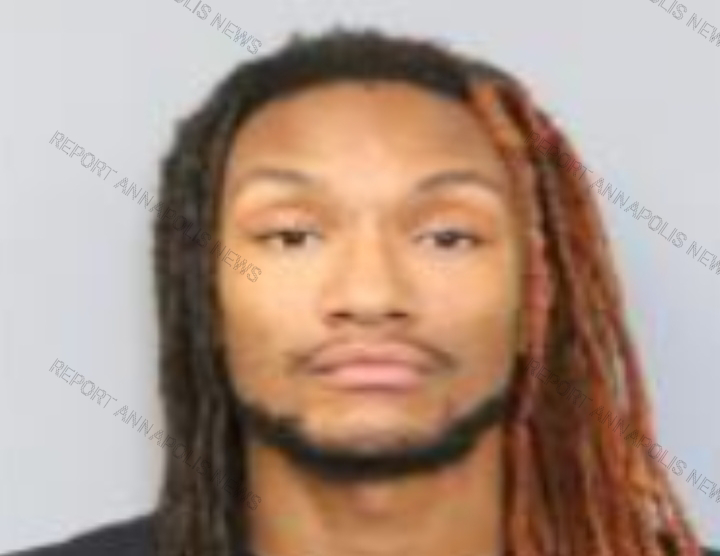 A man from Baltimore was arrested on a handgun charge following a traffic stop in Glen Burnie.
On September 14, 2021, at approximately 2:20 a.m., an officer conducted a traffic stop of a silver Ford Focus on Crain Highway at Nolpark Court. Upon approaching the vehicle, the officer noticed the odor of marijuana coming from the vehicle.
The investigation led to a search of the vehicle resulting in the seizure of 13.9 grams of suspected marijuana and a GSG FireFly handgun found tucked between the driver’s seat and the center console. 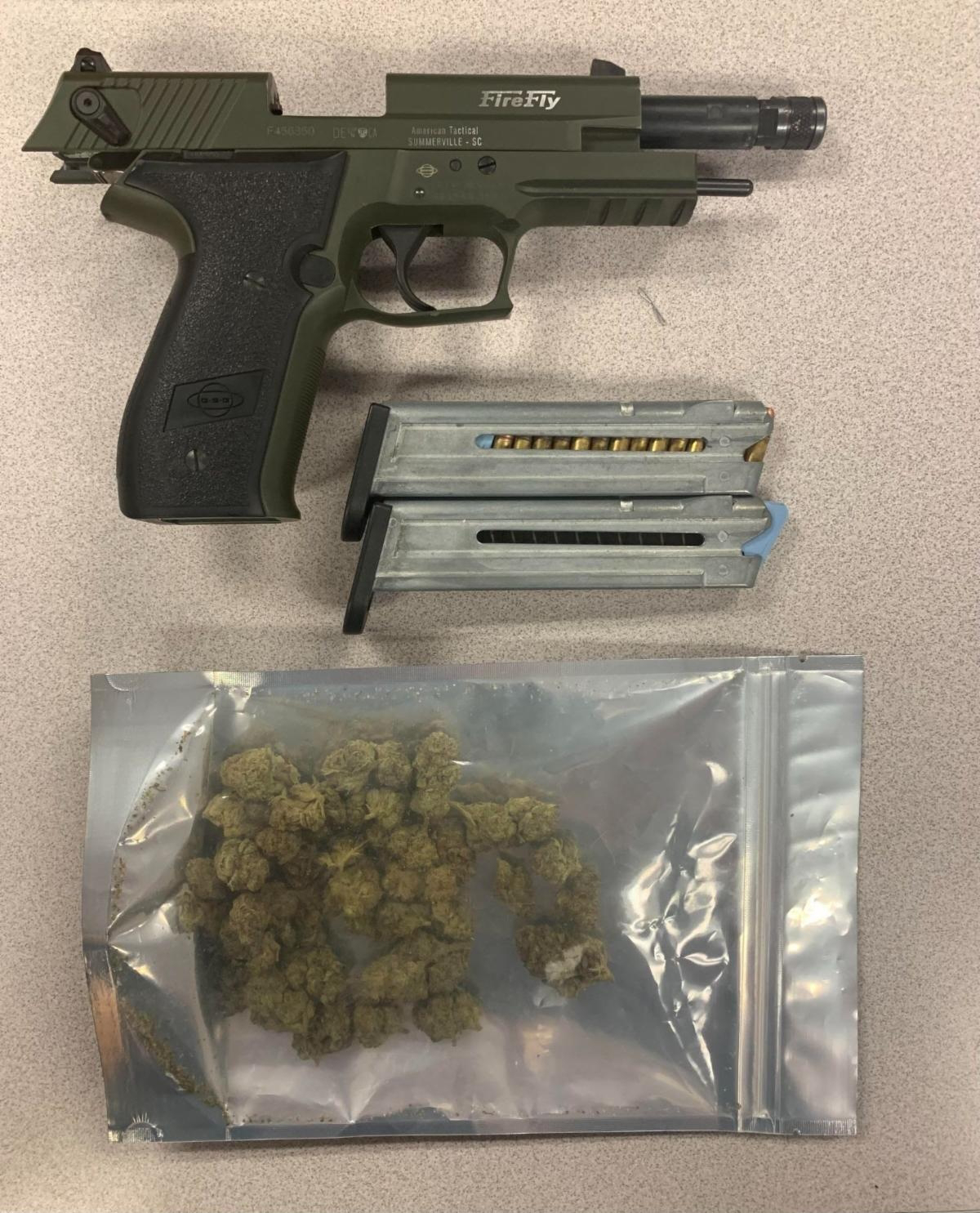