Police on Armed Subject in Cape St Claire: We know who the subject is; Detectives Following 'Very Strong' Lead 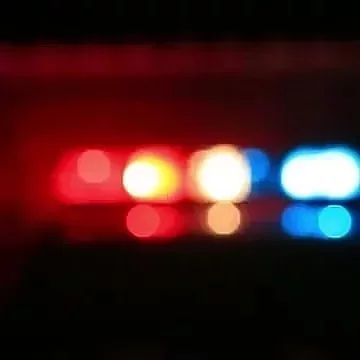 The Anne Arundel County Police Department is following up on a very strong lead related to the report of an armed subject in Cape St. Claire.
Shortly before 9am on Monday, September 13, officers responded to the area of Hilltop Road and Blue Ridge Drive for a reported armed subject. The subject, according to an eyewitness, was described as a 14-15 year old white male dressed in camouflage clothing and carrying what appeared to be a handgun.
The witness told investigators the subject said he was in the woods "shooting small critters."
The rear windshield window of a police cruiser parked in the area during this time suddenly shattered after the officer sitting in the vehicle heard a "pop."  However, it is unclear whether or not the window broke due to being shot, or as the result of another reason, according to a department spokesperson.
The identity and whereabouts of the subject are known by police, but are not being disclosed or confirmed at this time.  An arrest has not yet been made.
No injuries were reported. The investigation is on going.
Detectives do not believe there is an active public safety threat. "There is no need to continue to shelter in place," police tweeted. "Please be cognizant of first responders still in the area."