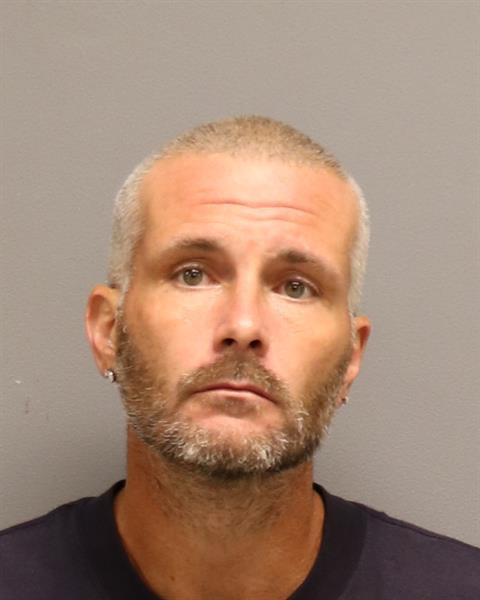 An arrest has been made in connection with the robbery of a Pasadena area 7-Eleven.
On August 2, 2021 at approximately 12:50 a.m., officers responded for a robbery at the 7-Eleven store located at 8930 Fort Smallwood Road in Pasadena. An unknown male suspect entered the store and held a screwdriver against the back of the store clerk and demanded cash from the register. The clerk complied and the suspect fled with an undetermined amount of cash. Officers searched the area but were unable to locate the suspect.
On August 6, 2021 at approximately 3:15 a.m. the suspect returned to the same 7-Eleven. Responding officers located the suspect walking along Hog neck Road. The suspect fled as officers approached but was quickly apprehended. The store clerk positively identified the suspect who was taken into custody and charged accordingly.
Upon further investigation, detectives learned that the subject gave a false name and date of birth to patrol. This subject's correct name is Frank William Helsel. He has been charged accordingly with the robbery related crimes as well as false statement.