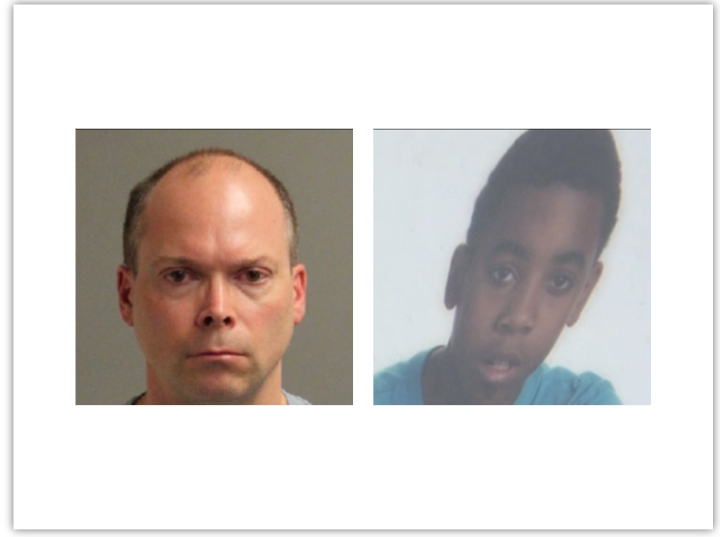 Nearly two years after police arrested and charged a man in the shooting of his then 15 year old neighbor, that man has entered a guilty plea in connection with the 2019 incident.
47 year old Roy Allen Birk, formerly a resident of Columbus Road in Glen Burnie, was arrested on the evening of October 1, 2019, after police said that he fired a weapon, attempting to kill his young neighbor, Martez Spears.
Spears, who was a student at the nearby North County High School at the time, was reportedly rushed to an area hospital after being found suffering from a single gunshot wound, just yards away from his home. Anne Arundel County Police had responded to Birk's home for a report of suspected destruction of property, when the hospital treating Spears notified them that a 15 year old shooting victim had been taken to their emergency room.
During an interview with officers, Birk stated that he heard a "loud noise" coming from outside of his home, before shooting the teen, who he believed was tampering with his vehicle.
Birk was charged with several serious offenses, including: attempted first degree murder, first degree assault and reckless endangerment.  On September 7, 2021, Birk plead guilty to first degree assault, which carries a maximum sentence of 25 years.
A sentencing hearing has been scheduled for December 21, 2021, at 1:30pm in the Circuit Court for Anne Arundel County.