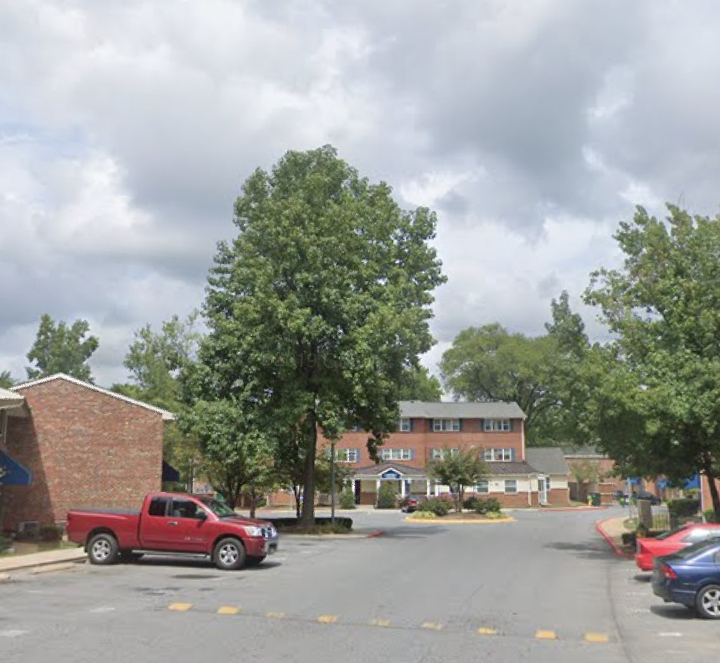 The Annapolis Police Department was called to an apartment on Captains Circle, where the door was kicked in and the woman inside was assaulted.
On September 10, at approximately 6:16am, officers were dispatched to an apartment in the 400 block of Captains Circle for the report of a burglary.  Upon arrival, officers met with the complainant, who stated that she was having an argument with her child’s father over the phone before he went to the residence and kicked in the front door.
Once inside, the suspect assaulted the victim and took her phone with him prior to leaving.
Officers searched the surrounding area for the unidentified suspect but did not locate him. Police did not disclose whether or not an arrest or charges are pending.