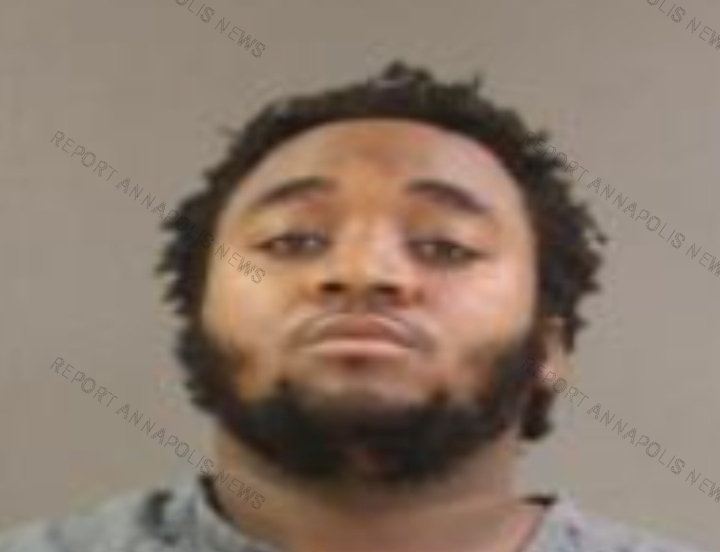 An Annapolis man was arrested in connection with the assault on officers following a hit and run crash in Glen Burnie.
On September 3, 2021, at approximately 11 a.m., officers and EMS personnel were dispatched to the area of Mountain Road and SB Route 10 for a three-vehicle injury crash. Upon arrival, officers learned that one vehicle ran the steady red light crashing into two vehicles and causing minor injuries.
The driver of the at-fault vehicle fled on foot. Officers located that driver a few hundred yards away in a fast-food location near Ritchie Highway. The suspect was placed under arrest.
Once in handcuffs, the suspect took off on foot towards Mountain Road, where officers caught up to him. When officers attempted to regain custody of the suspect, he assaulted one officer by grabbing his groin and another officer by biting him and spitting.
Due to this event, traffic on Mountain Road and in the shopping center voluntarily stopped. We want to thank our citizens for using due caution around our officers in a volatile and violent situation. 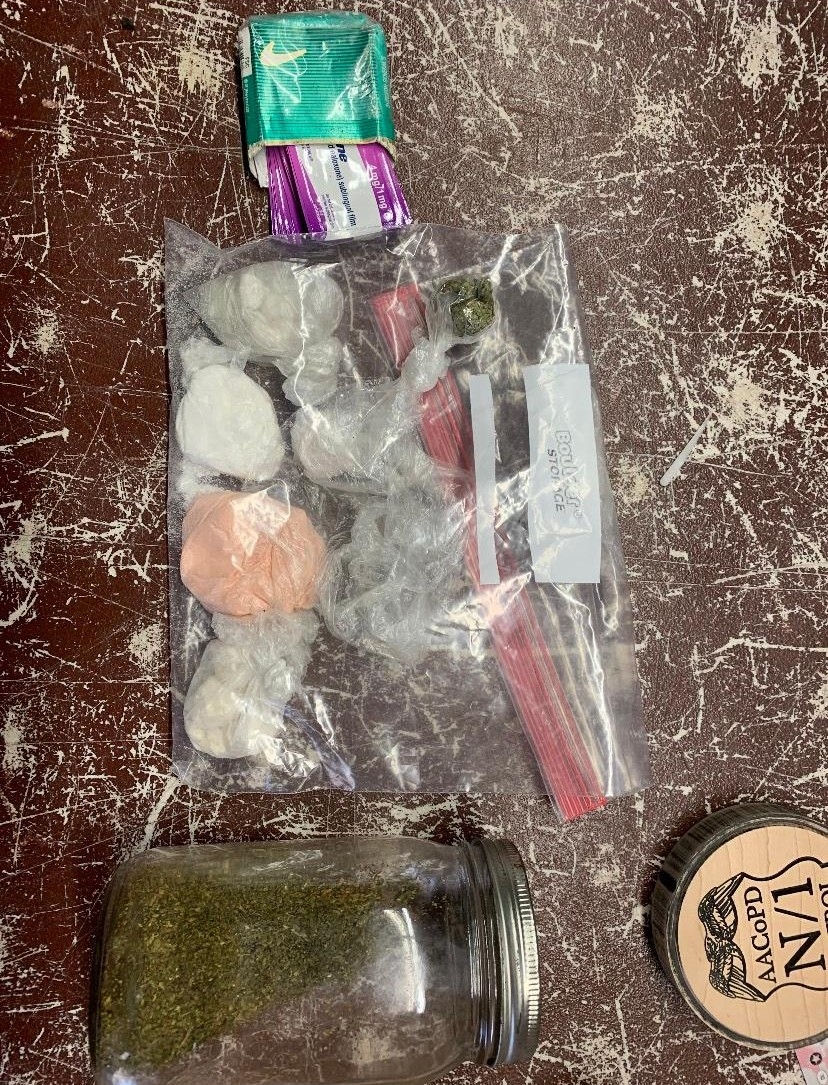 The suspect was found in possession of suspected marijuana and suspected cocaine. Over $400.00 in US Currency was also seized.
The suspect was taken to Central Processing and Holding in Annapolis, where he has been charged with leaving the scene of an injury crash, various other traffic offenses, multiple counts of assault on police, CDS-related charges, resisting and hindering arrest.
The suspect was identified as:
Brandon Tyrell Hardy
25-year-old
700 block of Newtowne Drive
Annapolis, MD