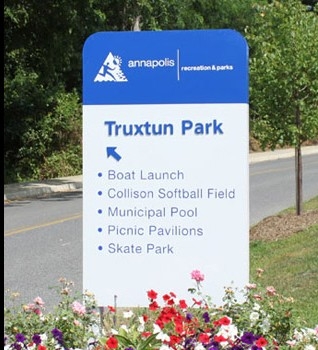 The Annapolis Police Department has opened an investigation into a recent armed robbery of two men by four unindentified suspects at Truxtun Park.
Shortly after 9pm last night, officers responded to the area for a report of an armed robbery. Two adult males were sitting in a parked vehicle when they were robbed by four unknown male suspects. One of the suspects displayed a handgun and another suspect displayed a knife. The suspects stole an iPhone X and fled the area. A description of the suspects were not released.
The investigation is ongoing, according to police officials.