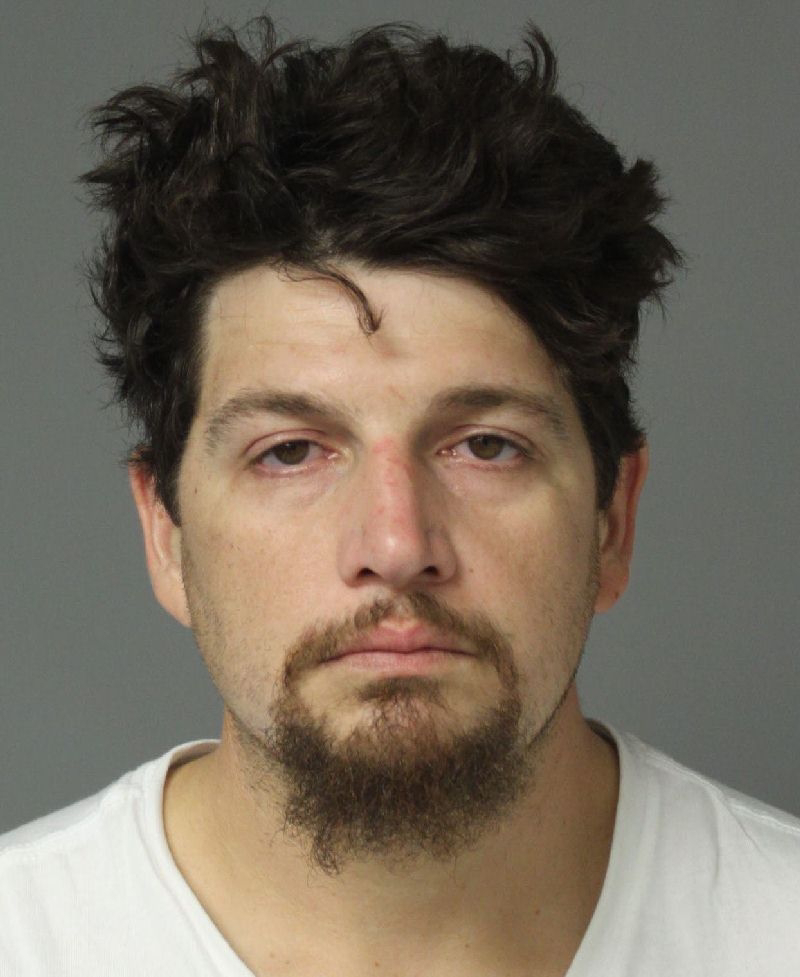 Officers with the Anne Arundel County Police Department found suspected heroin while investigating a hit and run incident in Edgewater.
On June 7, 2020 at 5:40 p.m. officers responded to the 300 block of Oakwood Road in Edgewater for a hit and run crash. While en route the caller advised the suspect vehicle was a Honda minivan who crashed into his fence and fled the scene.
Officers located the suspect vehicle on Oakwood Road at Shadyside Road and conducted a traffic stop. During the course of the investigation officers found the suspect,  Daniel McVicker, 33, of Gambrils, in possession of a clear plastic sandwich bag. Inside the sandwich bag were 16 capsules of suspected heroin. 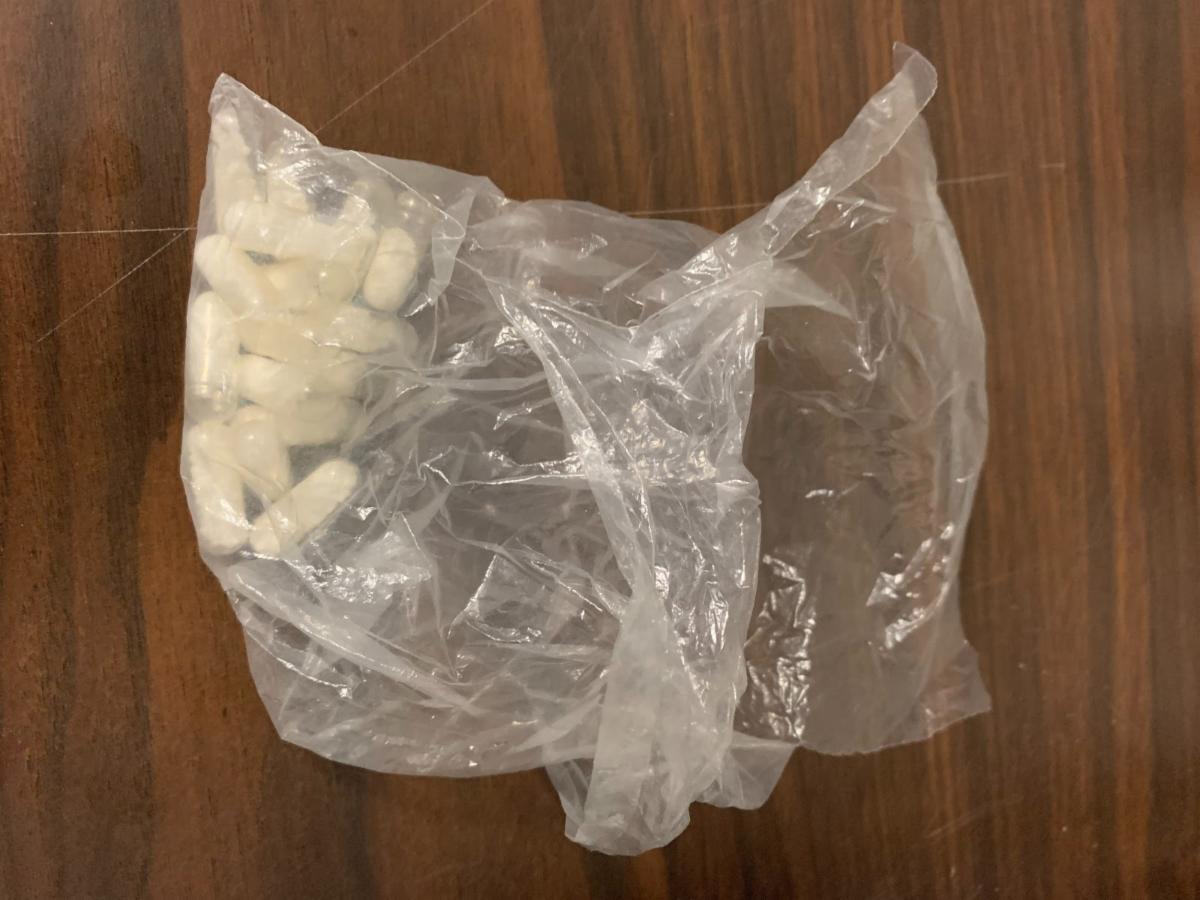