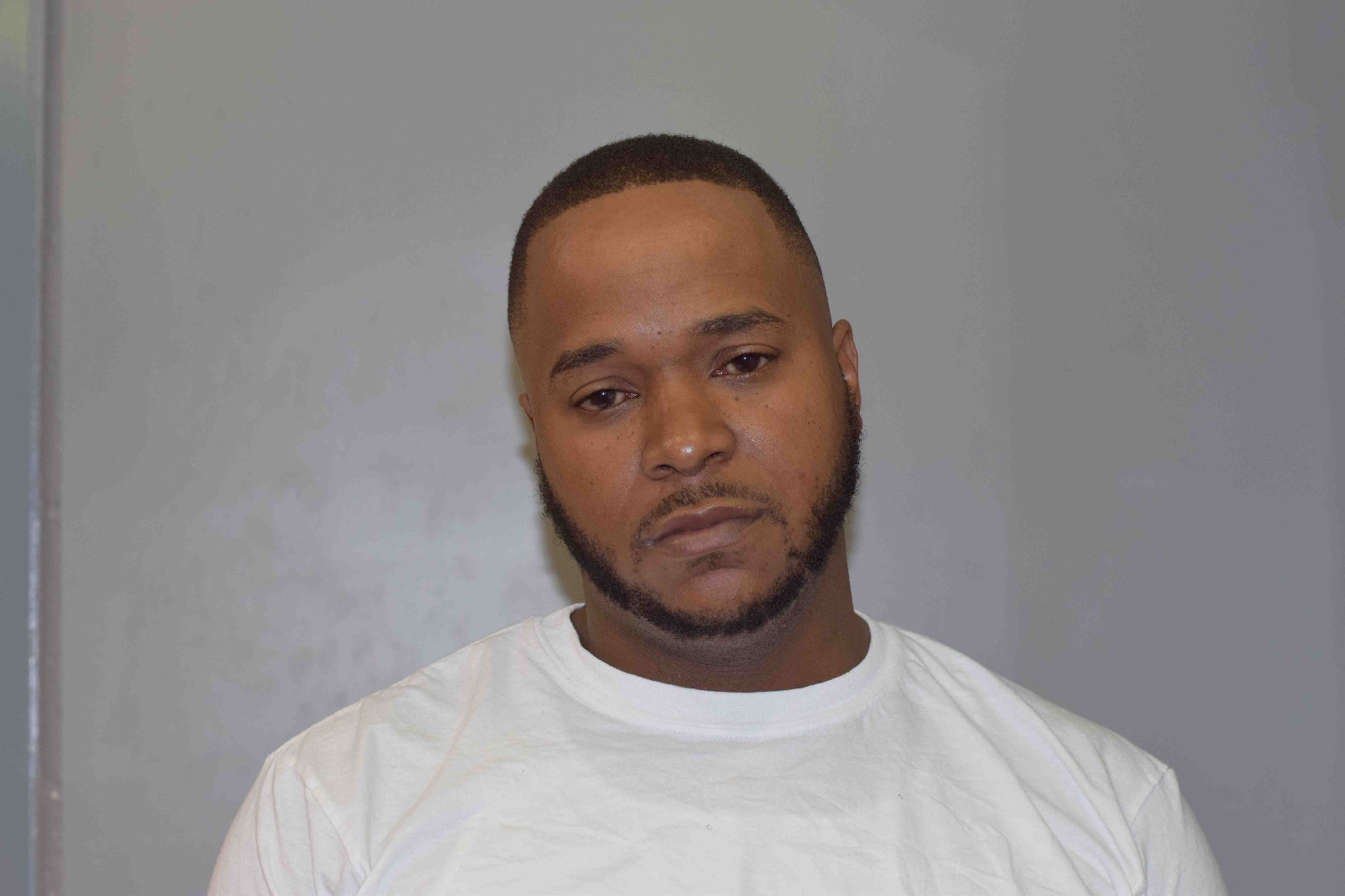 Annapolis Police has made a second arrest in connection with the recent Bens Drive murder of Leslie Saunders.
On March 15th at 6:23 p.m., the Annapolis Police Department received calls reporting shots fired and then a possible shooting victim in the unit block of Bens Dr. Officers arrived and located Leslie Saunders, 49, of Annapolis, outside between two apartment buildings. He was pronounced dead at the scene.
On June 11, at approximately 1:30pm, members of the Annapolis Police Department located, and arrested Thomas Deangelo Smith, 31, of Bens Drive, in connection with the murder of Mr. Saunders.  Smith was charged with conspiracy to commit murder - first degree and accessory after the fact. He is being held at the Jennifer Road Detention Center without bond.
Smith has hired high profile Attorney John H. Robinson, III., of the firm Lessans, Praley & McCormick, P.A., in Glen Burnie to represent his interests in matters related to this case.  Report Annapolis attempted to reach Attorney Robinson for comment, however he was unavailable. 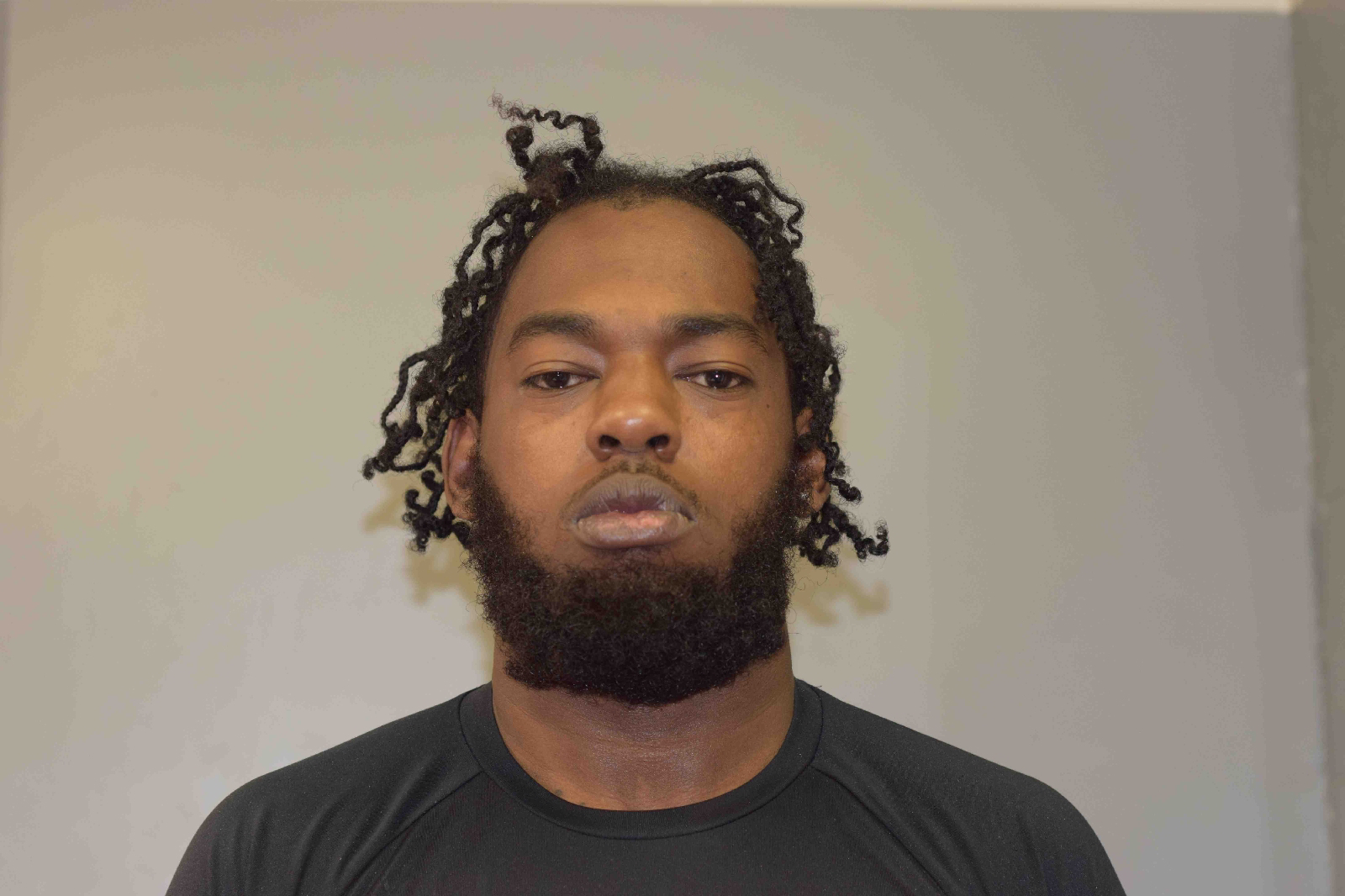 In April, detectives first identified Michael Davon  Gibson, 21, of President Street in Annapolis as a suspect in this murder. Gibson was initially charged with first and second degree murder and seven other criminal charges related to the crime. He was indicted on June 9, and is being held at the Jennifer Road Detention Center without bond, according to court records.

For the previously published article: