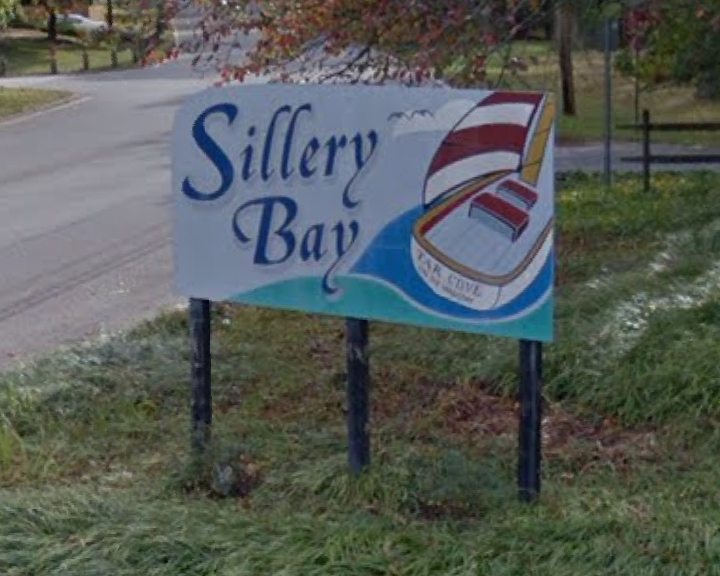 Anne Arundel County Police today announced the arrest of a Pasadena man who allegedly fell asleep at a community beach with a gun in his waistband.
On May 31, 2020 at approximately 3:15 a.m. officers responded to the Sillery Bay Community Beach for a report of a male sleeping on a bench with what appeared to be a handgun in his waistband. Officers arrived and recovered a 9mm Beretta pistol from the subject who was found to be prohibited from possessing firearms. 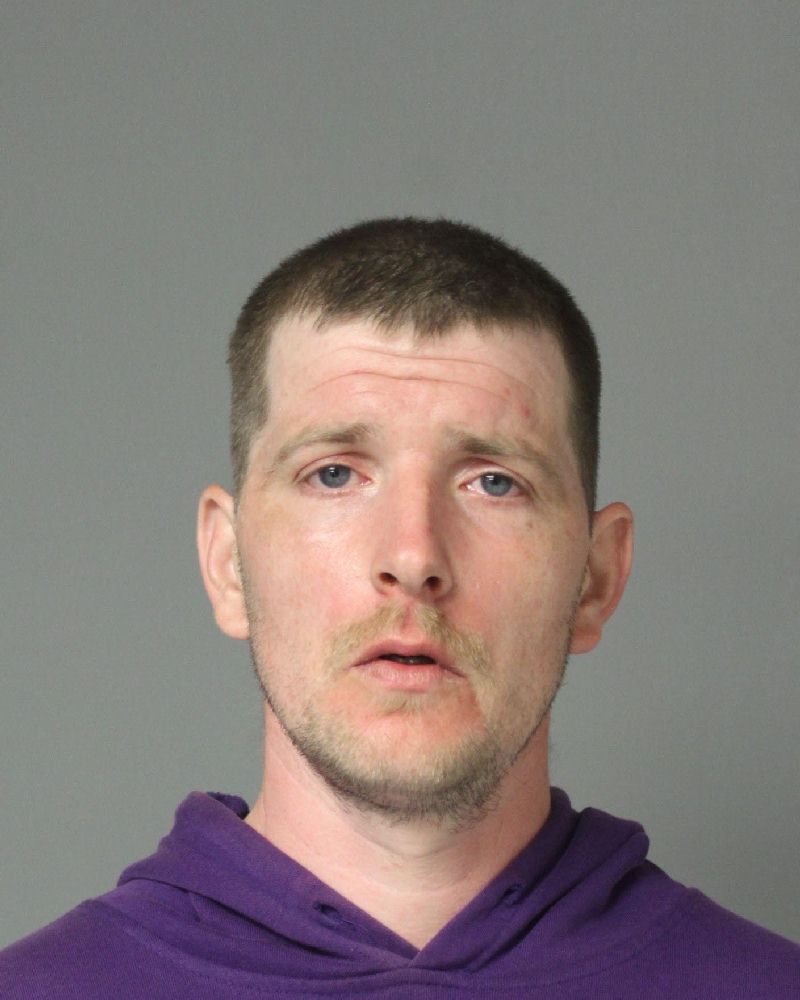 The suspect, identified as Michael Timothy Mulcahy, from the 200 block  of Beach Road, was taken into custody and charged accordingly. 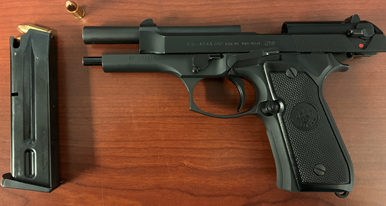