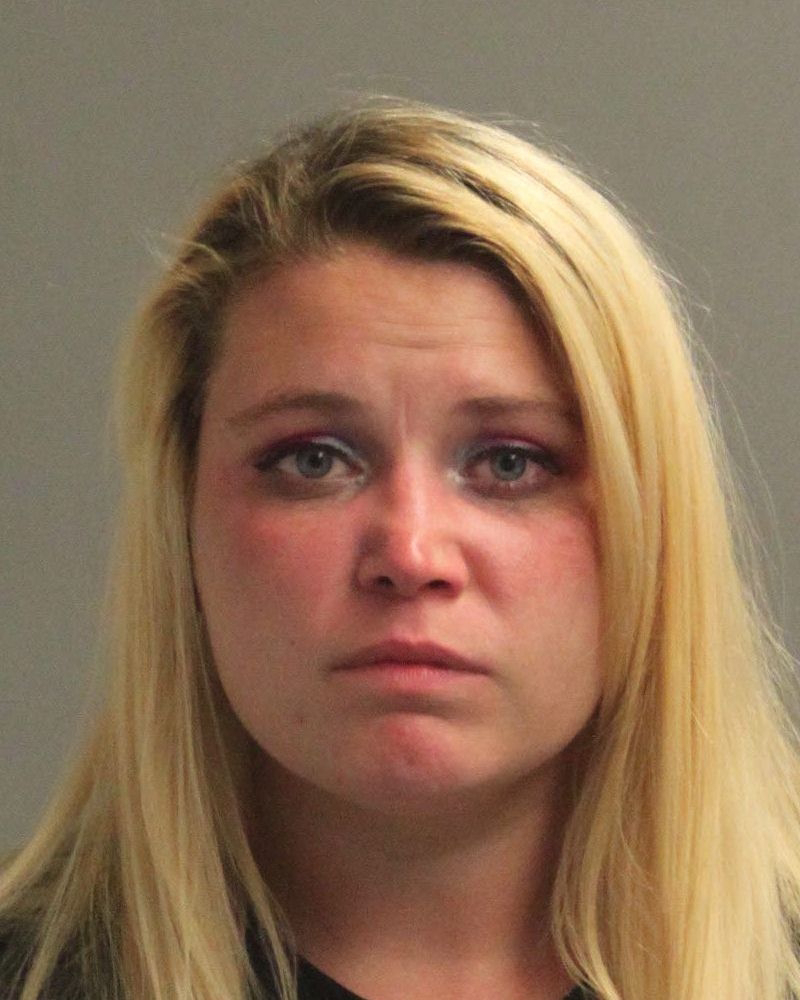 A 26 year old woman from Pasadena was taken into custody earlier this week following an area robbery, according to Anne Arundel County Police.
On June 2, 2020 at approximately 7:00 p.m. officers responded for a robbery of a citizen in the area of Ridgemere Crossing and Lindenwood Drive in Laurel. The adult male victim was approached by two suspects. One of the suspects displayed a knife and demanded property from the victim. The victim complied and the suspects fled.
Heather Lynn Harding, of Huff Court in Pasadena and Judonald Leo Haynes, 39, of 11th Street
in Lanham, were later arrested and charged accordingly.