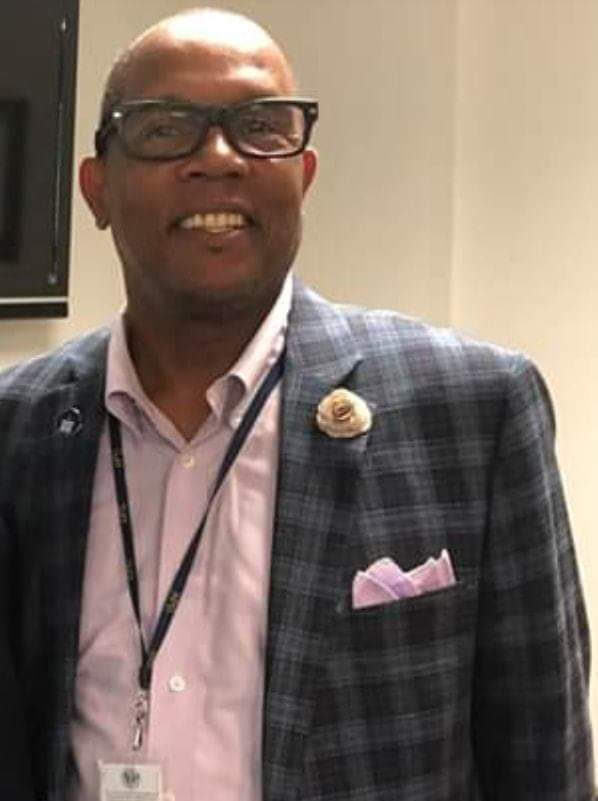 As the Police Chief of Annapolis, I am proud of both my officers and of the people who came to Annapolis yesterday to peacefully express themselves.  It was my pleasure to address the demonstrators and express to them my personal commitment to police integrity and ethical governance.  I am absolutely committed to the principle that the police department belongs to the people, whether in the City of Annapolis or other jurisdictions where police are sworn to protect and serve.
While I can only imagine the pain of Mr. Floyd's family, the anguish and frustration being expressed both in Annapolis and across our country is something with which I am, unfortunately, all too familiar.  My prayers and condolences go out to his family, friends, and all who knew and loved him. As a young man growing up in the Baltimore housing projects, our relationship with the police was not always the best.  Moreover, raising my two sons into manhood in Baltimore City was a challenge to say the least, and made me acutely and personally aware of the issues expressed regarding black lives at yesterday's demonstration.  I fully understand that people everywhere want police reform and a better relationship with their government.
I share my personal experiences only for articulating my commitment to stamp out police brutality when and where it exists and misconduct that can be clearly  understood not to serve in the best interest of policing and the citizens of Annapolis.  I stand by my officers as they do a phenomenal job, but will be firm and resolute to ensure ethical, humane and dignified policing.  No form of police brutality of any kind will be tolerated during my tenure as Chief. This is my commitment to my oath of office and that is my commitment to the citizens I have the honor to serve.
Finally, I want to say that the vast majority of men and women who serve in law enforcement are honest, hardworking, and want to do the best that they can to provide quality service to the community. I know that emotions are high and the anger concerning the Minneapolis in-custody death of Mr. Floyd is well justified. Everyone’s life is precious. In addition, I would like to note that many officers lose their lives in America trying to ensure that our democracy is preserved and dangerous predators are removed from our neighborhoods.  Those that served with honor and gave their lives matter too.
Having said that, I totally condemn tactics that harm or kill citizens unnecessarily and inhumane and unlawful maneuvers by police or any other authority that is apparent in the video footage of Mr. Floyd’s death.  Let us all work together in the City of Annapolis and become the model agency that the nation can emulate. We need your input and support. We value you and find it a honor to serve! Thank you and God bless!
Respectfully,
Edward C. Jackson
Chief of Police
City of Annapolis