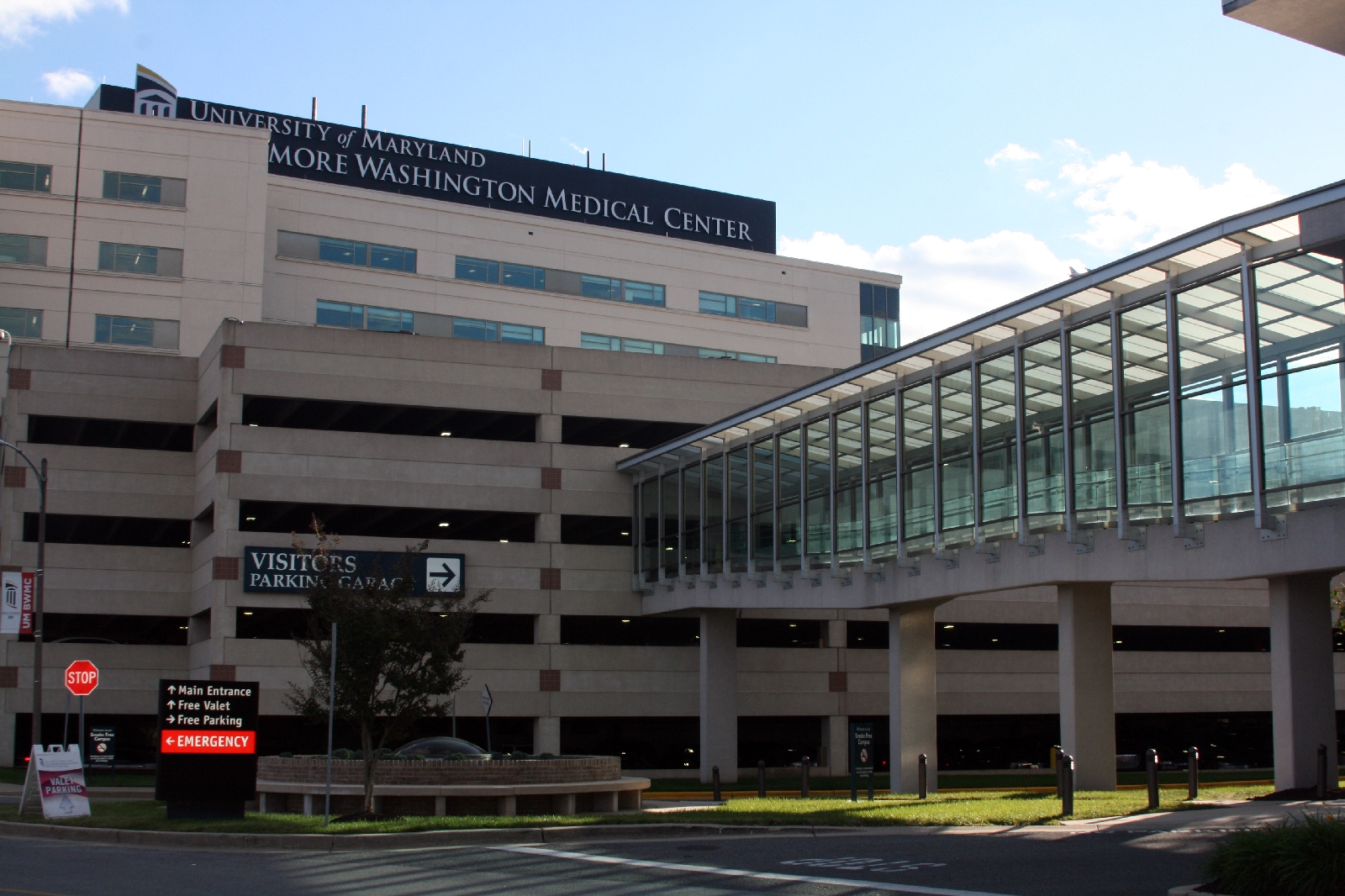 Anne Arundel County Police are investigating after a bullet hole was found in a window at Baltimore Washington Medical Center in Glen Burnie.
On June 1, 2020 at approximately 4:30 a.m. officers responded to Baltimore Washington Medical Center for a report of a bullet hole in a 7th floor window of the hospital. The investigation revealed that an unknown caliber entered the window and lodged into the wall of an unoccupied room.
Patrol officers searched the area surrounding the hospital however were unable to identify where the shot was fired from.
No injuries were reported as a result of this incident.
Eastern District Detectives are investigating and asking anyone with information to call 410-222-6145 or the TipLine 410-222-4700.