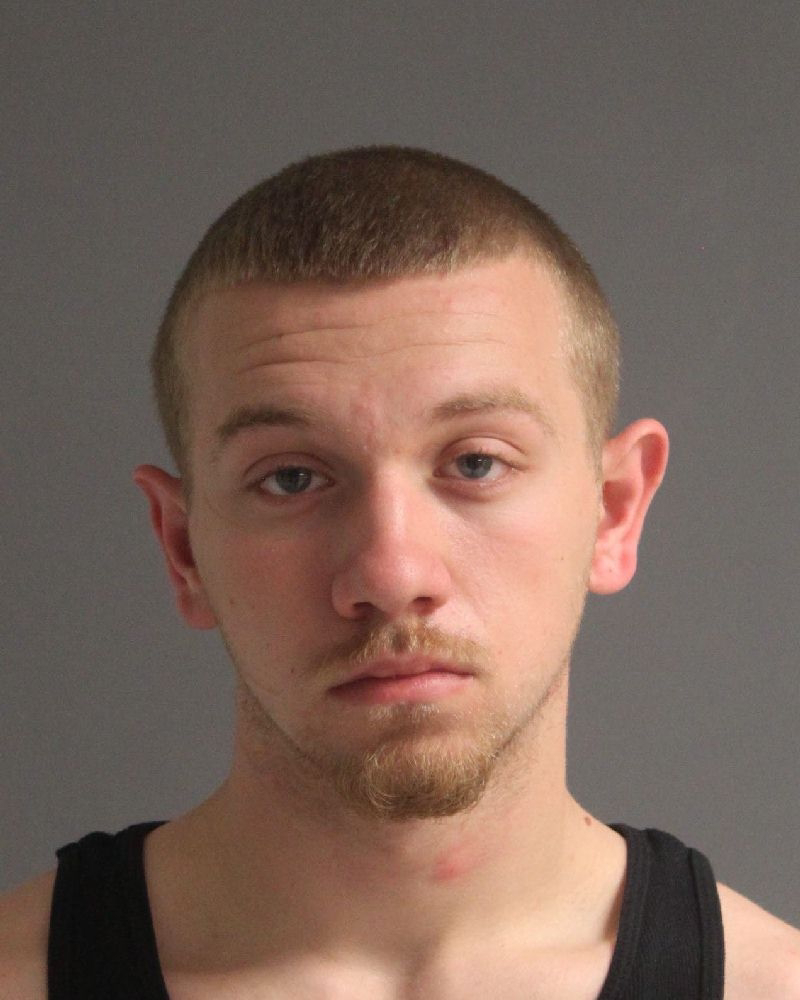 Anne Arundel County Police has made an arrest in connection with the shooting of a 14 year old boy in Glen Burnie.
On May 21, 2020 at approximately 6:20 p.m. officers responded to the 100 block of Loyd Lane for a report of a shooting. A 14-year-old was located inside the building suffering from a single gunshot wound. The victim was transported to an area hospital with a non-life threatening injury.
After responding to the shooting scene, Northern District Detectives were able to gather evidence that identified the suspect in this shooting as Tyler Berry, 18, of the 8200 block Minton Court in Millersville.  After several days of gathering intelligence and conducting surveillance, with the assistance of Maryland State Police, Berry was located and arrested in the 4700 block of Bel Air Road in Baltimore and charged.