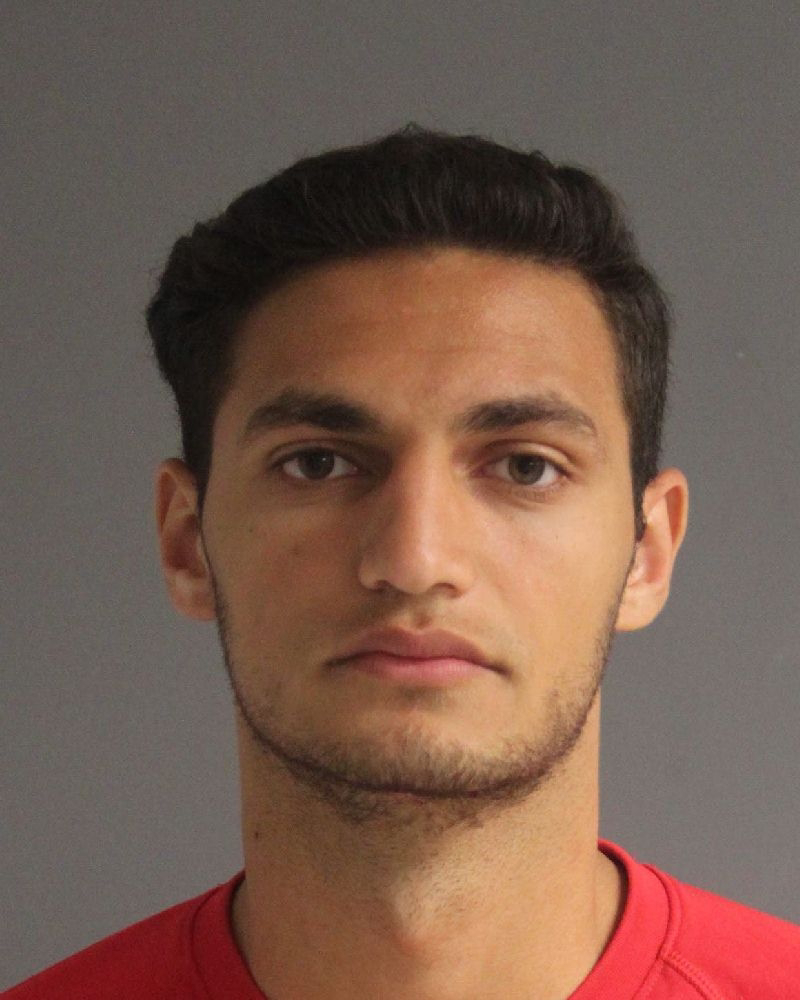 A 20 year old man was arrested after allegedly using a pellet gun during a road rage incident near McKinsey Road in Severna Park.
Yesterday at approximately 8:11pm, officers responded for an assault that occurred in the area of southbound Ritchie Highway and McKinsey Road in Severna Park. According to the Anne Arundel County Police Department, a front seat passenger of a silver Subaru Forester pointed a handgun at the driver of a black Ford F150.
Both vehicles continued southbound on Ritchie Highway until the suspect vehicle was stopped by an officer on Ritchie Highway near Joyce Lane.
The weapon was found to be a pellet gun. Officers recovered two replica Glock 19 pellet guns from the suspect’s backpack. No injuries were reported as a result of this incident.
The passenger,  Malek Anas Shedid, was arrested and charged accordingly.