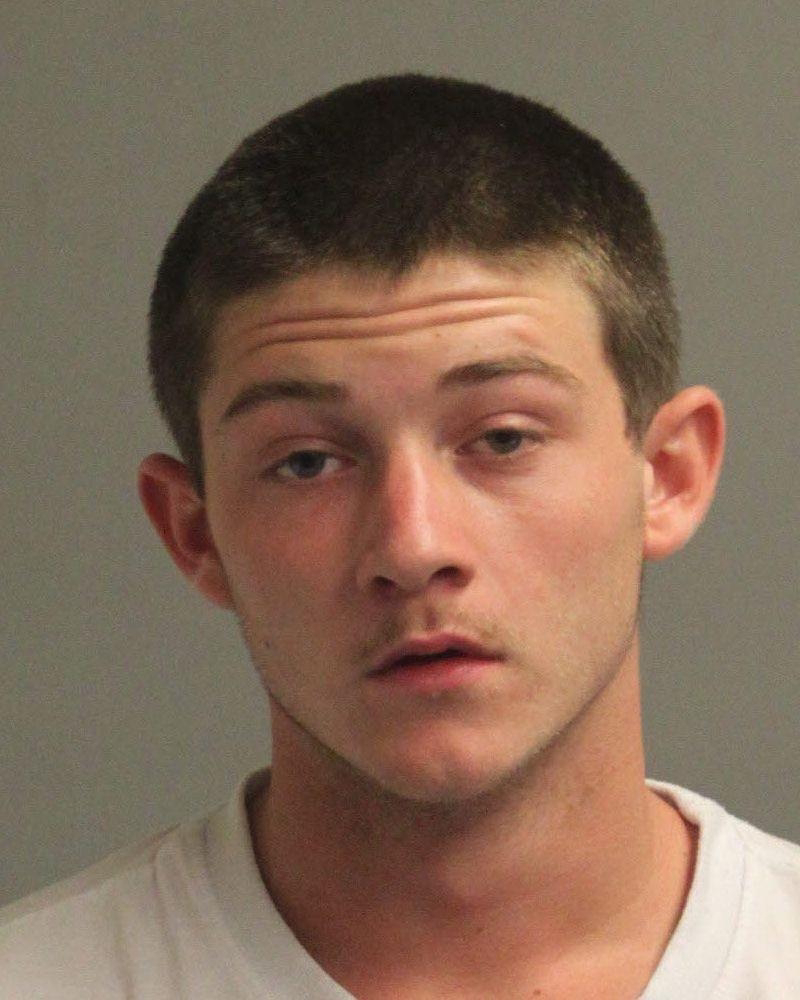 A Glen Burnie man and two juveniles have been arrested following a recent area robbery, according to the Anne Arundel County Police Department.
On June 14, 2020 at approximately 12:55 a.m. officers responded for a robbery of a citizen that occurred in the 7300 block of Baltimore Annapolis Boulevard in Glen Burnie. The victim was walking along Baltimore Annapolis Boulevard near 8th Avenue when he was approached by three males riding bicycles. One of the males displayed a knife and removed property from the victim.
Responding officers located the suspects who were positively identified by the victim. One adult, Shawn Michael McDonald, 18, of Ferndale Road in Glen Burnie, and two juveniles were arrested and charged accordingly.
Northern District Detectives are asking anyone with information to contact 410-222-6135.