$400 Worth of Salmon Stolen From Federal House Restaurant in Downtown Annapolis, Police Say 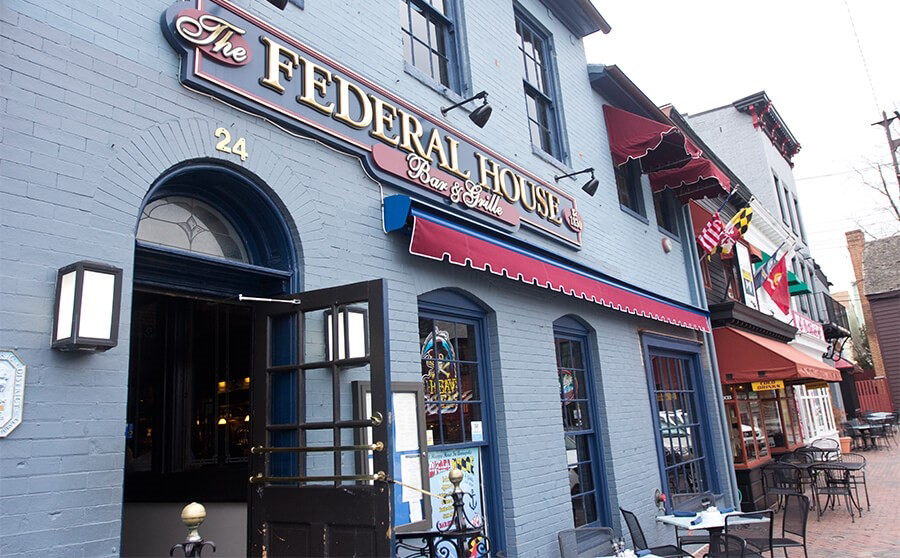 Approximately $400 worth of salmon was recently stolen from Federal House Bar and Grille, a popular eatery in Downtown Annapolis.
Shortly after midnight on Monday, June 15, 2020, Annapolis Police received a call for a commercial burglary at the restaurant, located at 22 Market Place.
According to police investigators, the manager was counting money in the office of the restaurant as other employees were closing the bar. Prior to leaving the bar, the manager noticed several packets of salmon filets that were sitting in the kitchen rather than in the refrigerator. He inquired with several employees regarding the packets, none of which were able to provide an explanation.
A review of the restaurant video system revealed that two unidentified males entered the kitchen of the restaurant through an unlocked door. The pair removed approximately 40 salmon filets from the
walk-in refrigerator, each estimated to be $10 in value.