Police: 14 year old assaulted and had bike stolen by two other teens during robbery in Brooklyn Park. 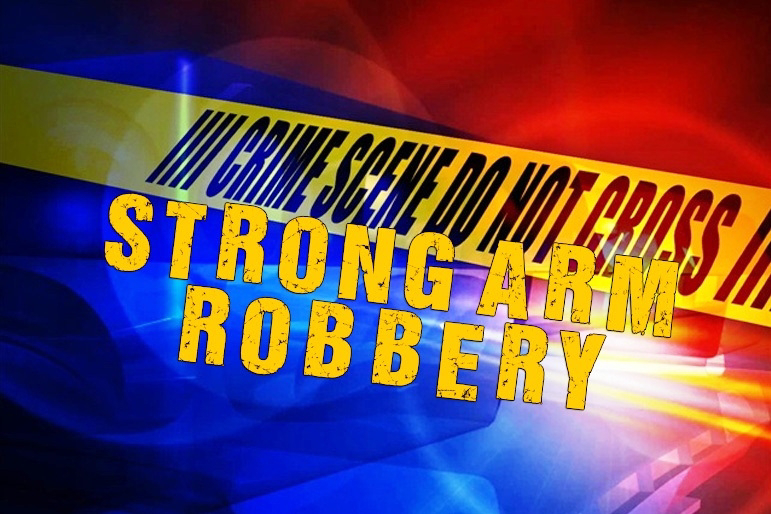 A 14 year old was assaulted and had a bike stolen by two other teenagers during an incident in Brooklyn Park, according to Anne Arundel County Police.
On June 24, 2020 at approximately 9:50 p.m. officers responded for a strong arm robbery of a citizen in the area of Brookwood Road and Southerly Road in Brooklyn Park. Two 14-year-old were riding bicycles when they were approached by two teenaged juvenile suspects. One suspect punched one of the juvenile victims in the face and the two suspects rode away on the victims’ bicycles toward Brookwood Road.
The victim who was punched declined medical assistance.
Officers searched the area but were unable to locate the juvenile suspects. Northern District detectives are investigating and ask anyone with information to contact 410-222-6155 or the TipLine 410-222-4700.