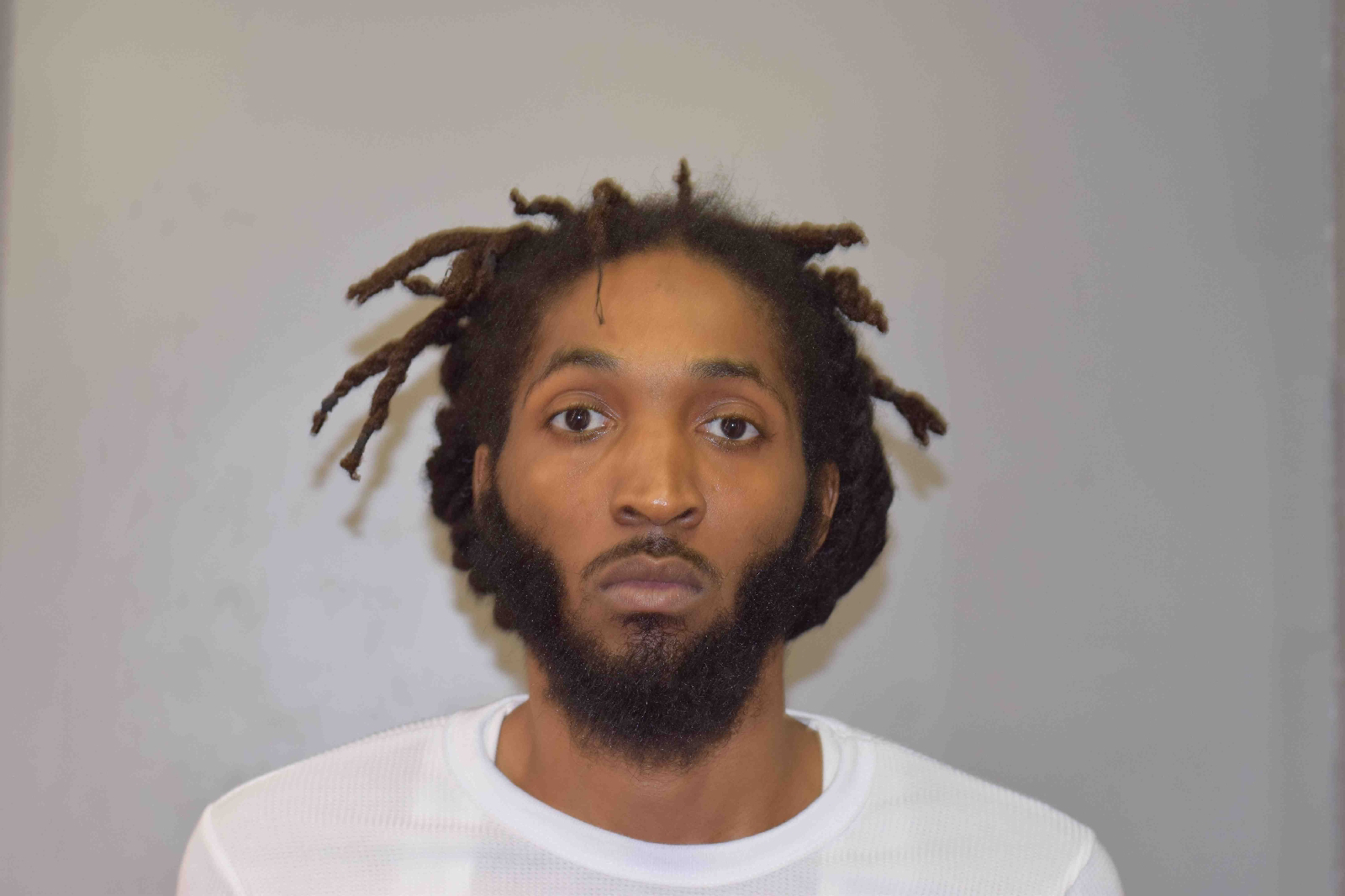 Officers with the Annapolis Police Department found loaded firearms during a traffic stop in Annapolis.
Officers conducted the traffic stop in the area of South Cherry Avenue and Skippers Lane, when they recovered two loaded Glock handguns from the vehicle.  Ashawntea Henderson, 28, of Washington DC, was arrested and charged with 8 handgun violations and 7 motor vehicle citations.
He is being held without bond at the Jennifer Road Detention Center.