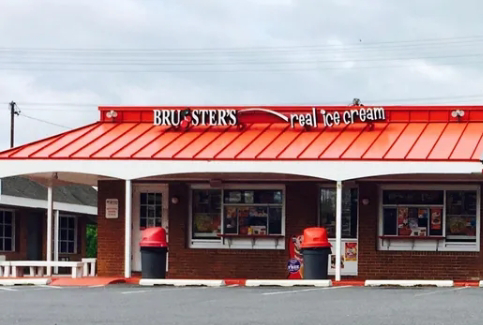 The owner of a popular ice cream business in Annapolis became under fire this week after creating a couple of controversial social media posts that quickly went viral.
Facebook posts made by David Ruth, owner-operator of Bruster's Real Ice Cream on Forest Drive, brought a flurry of criticism to the local franchise, after being suspected of having a racial undertone.  The posts caught the eyes of social media users as various groups condemned racism and protested the death of George Floyd during demonstrations across the area. 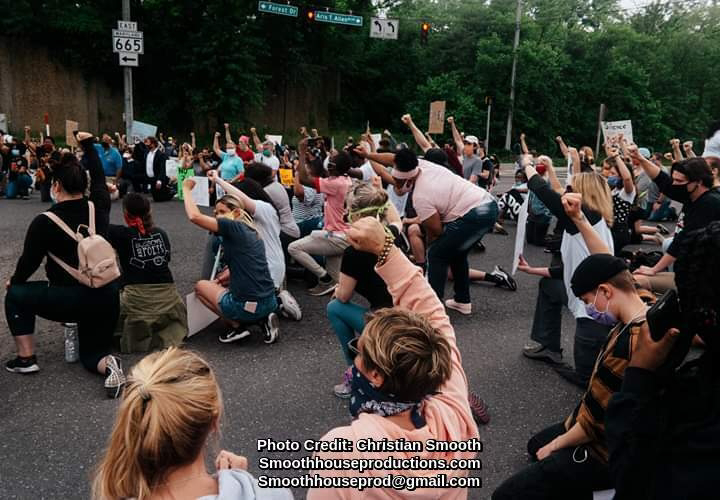 Ruth eventually deleted both of them, saying in a subsequent post that his words were not aimed at any group or race, before offering an apology.  "I removed the posts and want to apologize to who was offended," he wrote.  "I don't want to be part of any hate.  I just want our government to hear us and help us heal this country." 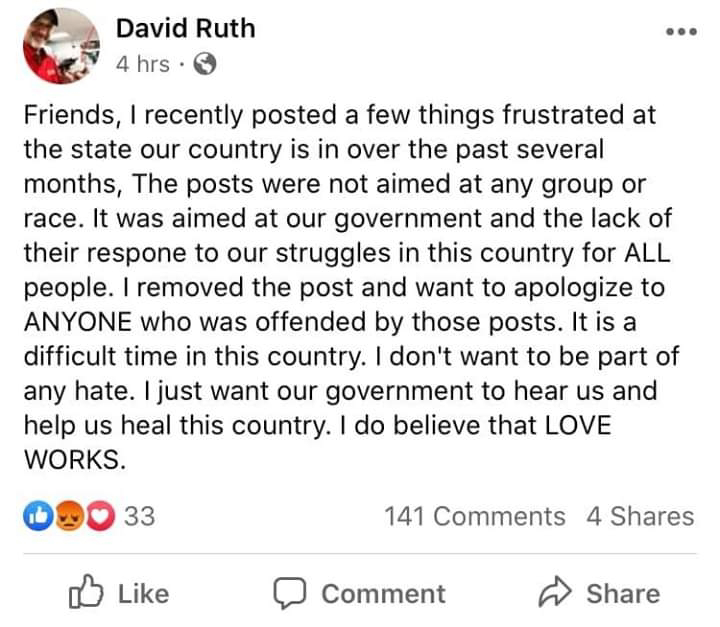 Calls and messages to Ruth were not returned.