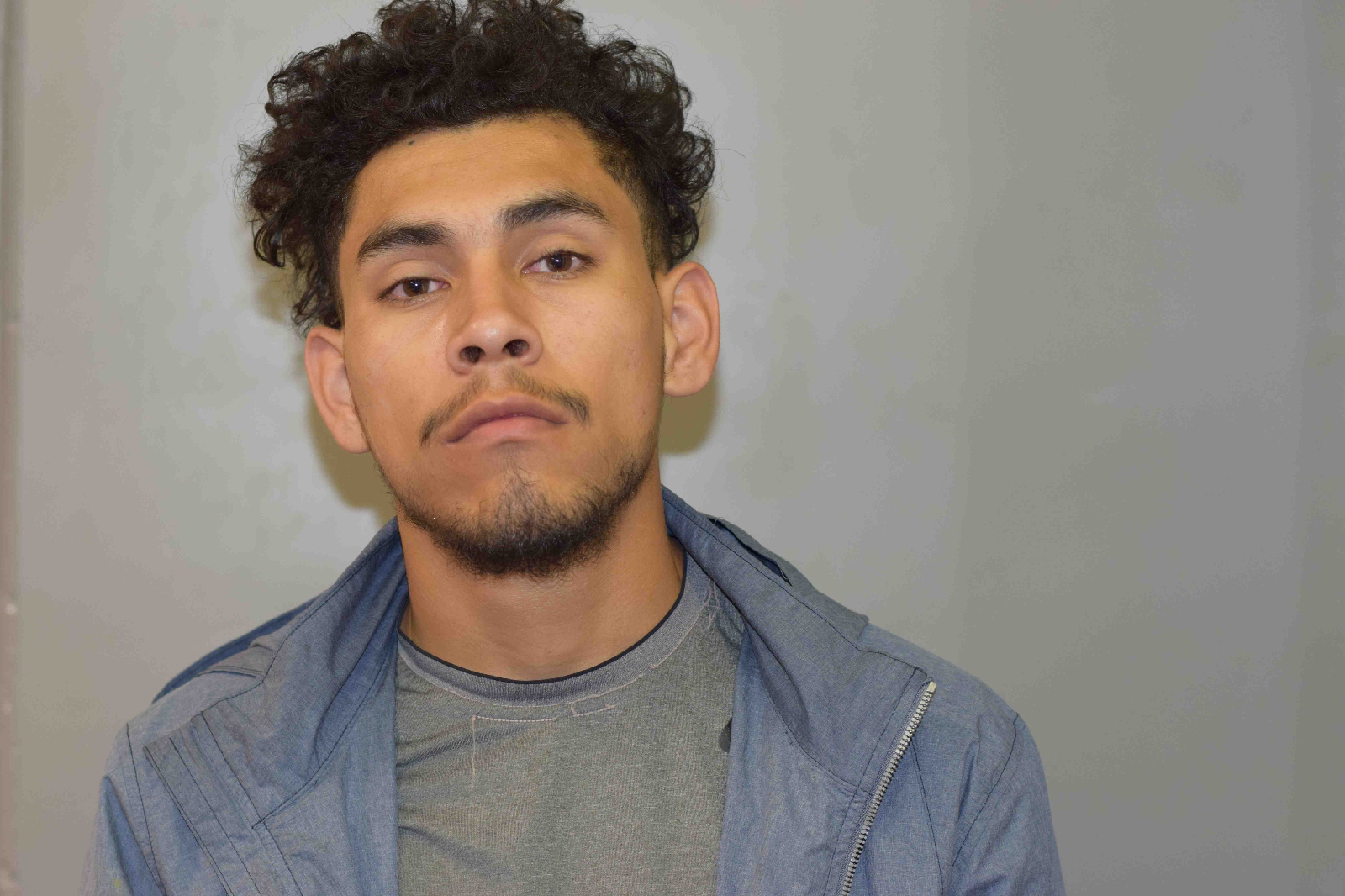 Officers with the Annapolis Police Department recovered a stolen vehicle and took the suspect into custody following a brief foot chase.
On Sunday, June 7 at 3:15am, a stolen 2013 Audi was observed being operated on Taylor Avenue.   Officers stopped the vehicle on Rosemary Street where the driver fled on foot from the vehicle.  Officers located the suspect in the 100 block of South Villa Avenue and arrested him.
Saul Chicas Campos, 20, of Annapolis was arrested and charged with unlawful taking of a motor vehicle and three other criminal charges related to the crime.
He was released on his own recognizance by the District Court Commissioner.