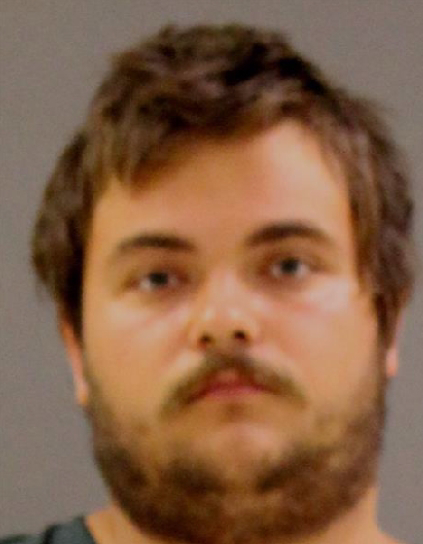 A man is currently being held at a county jail without bond after being arrested following a recent shooting in the Bay Ridge area of Annapolis.
On June 22, 2020 at approximately 8:20 p.m., officers responded for a shooting at a residence in the unit block of Decatur Avenue in Annapolis. The adult male victim was with the suspect outside of the residence when the two became engaged in an argument. The suspect retrieved a shotgun from the residence and lowered it, firing a round toward the victim’s feet, which grazed the victim’s leg. Upon checking the residence, officers learned the suspect had left the area. Officers located a hole in the ground where the round was discharged. Officers were able to recover the weapon used, a 12 gauge Winchester shotgun, from a family member.
On June 23, 2020 detectives located the suspect,  Noah Joseph Woelfel, 22, and placed him into custody.