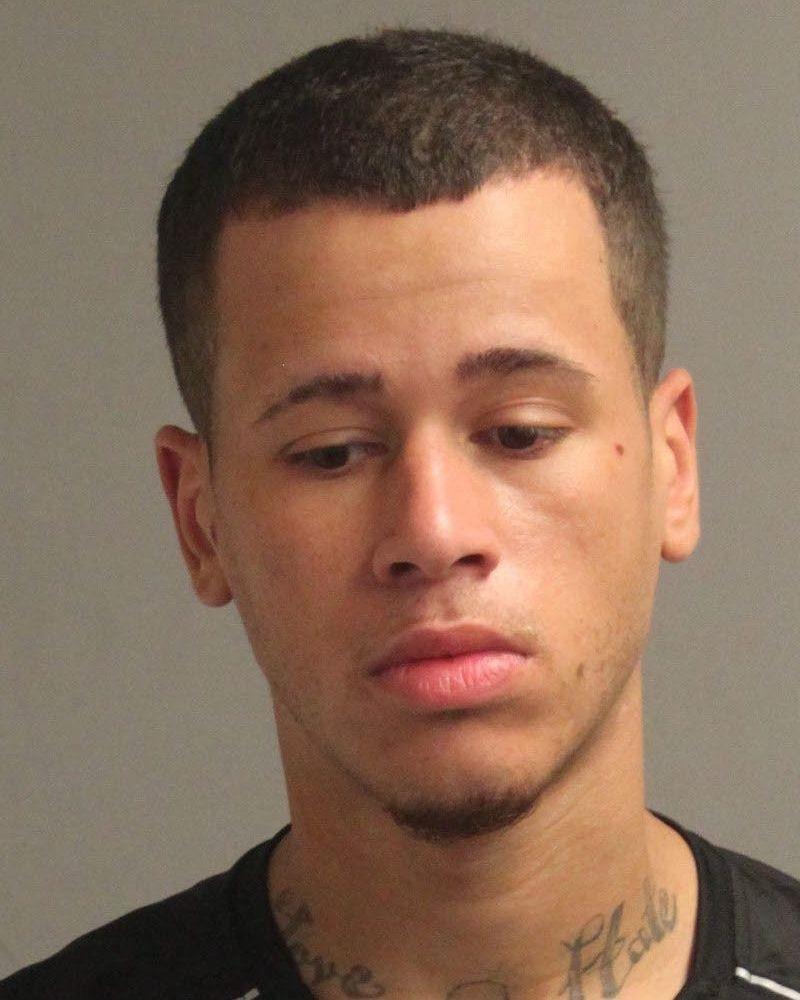 The suspect in a recent Glen Burnie area car theft was struck by a vehicle while attempting to flee from officers, Anne Arundel County Police officials  say.
On June 20, 2020 at approximately 11:35 a.m. officers responded for a motor vehicle theft at the Starbucks located at 6653 Ritchie Highway in Glen Burnie. The victim reported their gold Chevrolet Equinox was stolen out of the parking lot and headed north on Ritchie Highway.
Moments later, an officer observed the vehicle and activated his emergency equipment in an attempt to stop the vehicle. The vehicle turned into the Macrotech Parking lot and the driver exited the vehicle and fled. The driverless vehicle then struck a dumpster. The officer observed the suspect running across Ritchie Highway into the Cedar Hill Cemetery. Officers were able to apprehend the suspect who told officers that, while fleeing, he was struck by an unknown silver vehicle.
The suspect, identified as Deontae Daquan Tongue, of Glen Burnie, 23, was transported to Harbor Hospital for a minor leg injury.