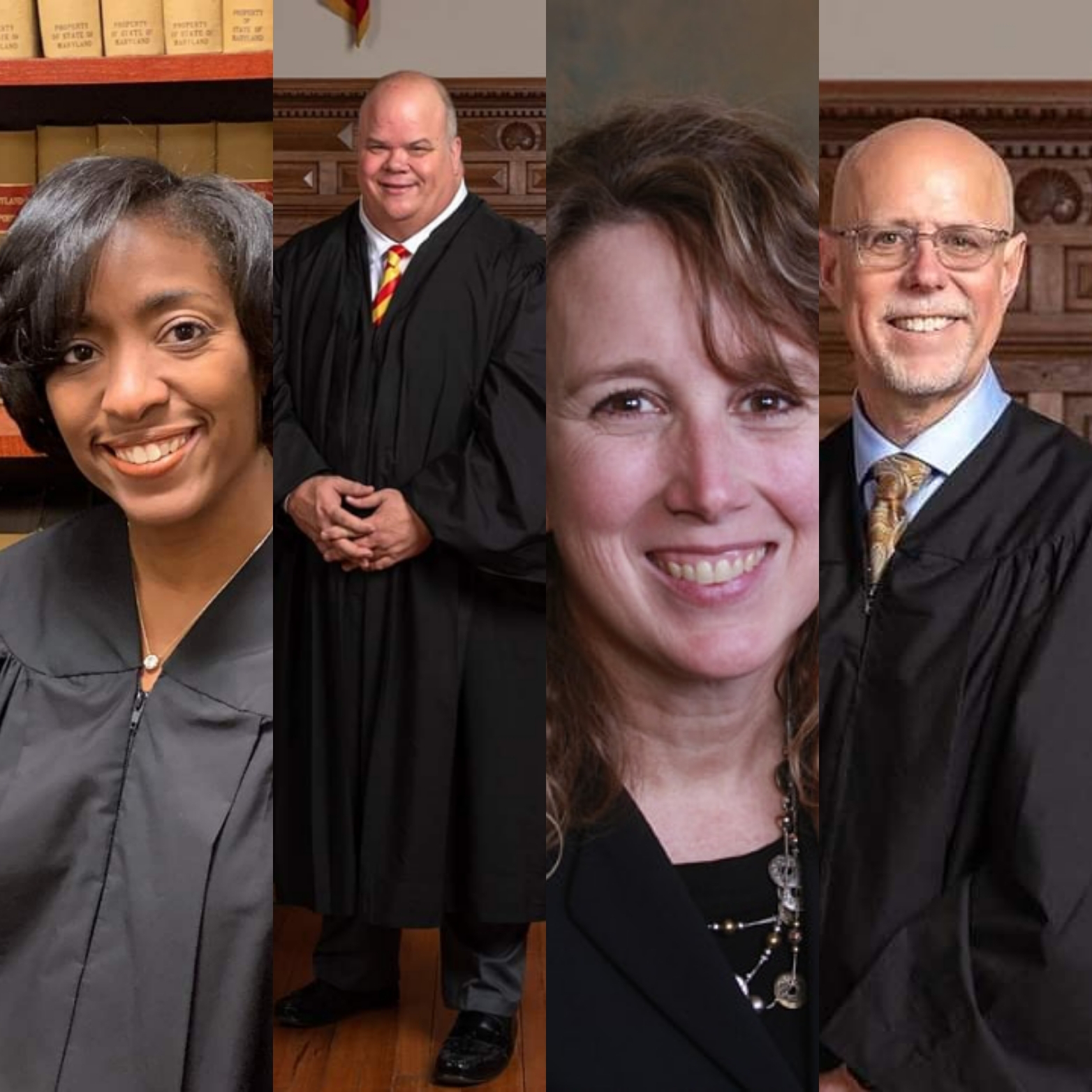 Four sitting Anne Arundel County Circuit Court judges have won both the Democratic and Republican primary elections on June 2 by winning the first four spots on each primary ballot.
Judge Elizabeth Sheree Morris, the first African American woman to ever hold a seat on the circuit court bench in Anne Arundel County, was appointed by Governor Larry Hogan in the fall of 2018, along with Judges Robert Jeffrey Thompson and Pamela Knoop Alban.  The appointments of Judges Morris, Thompson and Alban were subsequent to the retirements of Judge Paul F. Harris, Jr., Judge Paul Goetzke, and Judge Michele Jaklitsch. The governor made the appointments after interviewing nominees sent by the judicial nominating commission.  “The appointment of qualified individuals to serve across our state’s justice system is paramount to upholding our responsibilities to the people of Maryland and the rule of law,” said Governor Hogan. “I have confidence that Ms. Alban, Ms. Morris, and Mr. Thompson will all be strong advocates for the law and will serve the citizens of Anne Arundel County admirably.”
About a year later, Judge Richard Robert Trunnell joined the roster of Anne Arundel County Circuit Court judges.  The appointment of Judge Trunnell by Governor Hogan was announced on December 9, 2019, following the retirement of Judge Ronald Silkworth.
According to the judges, their campaign has received bipartisan endorsements from Democratic and Republican elected officials across Anne Arundel County, including Governor Hogan. "We want to thank the bipartisan group of Anne Arundel elected officials who supported our campaign," the judges said in a joint statement.  "In a time when our community is having important and necessary conversations about inequality in our justice system, we are deeply grateful for the trust the voters have placed in us to fairly apply the law. "
After an initial appointment by the Governor, the Maryland Constitution requires appointed judges to run for election to retain their positions.  The four judges joined forces to do just that, under the campaign name "Keep Our Judges," and will now appear on the November 3rd ballot.
To learn more about the slate of four judges and their campaign, visit:
Keep Our Judges 2020 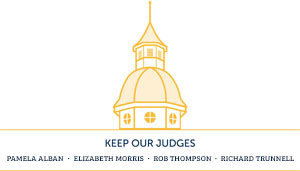