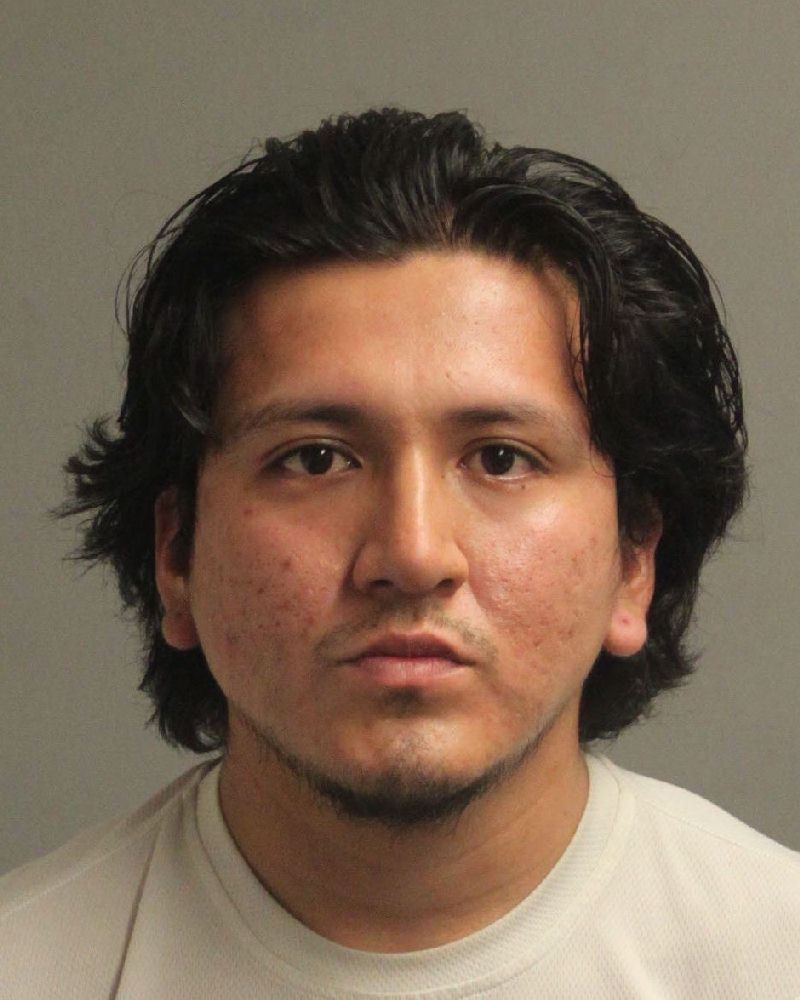 Officers found drugs, a loaded rifle and a collection of cell phones after responding to a Glen Burnie home for a report of shots fired, according to Anne Arundel County Police.
On May 28, 2020 at approximately 11:40 a.m. officers responded for a report of an unknown disturbance at a residence in the 300 block of Delaware Avenue in Glen Burnie. The reporting person advised call takers he believed someone was being shot at.
Upon checking the residence, officers observed in plain view several bags of suspected marijuana. Consent was given and a subsequent search of the residence resulted in the recovery of 1.33 pounds of marijuana in 27 plastic ziplock bags, .35 grams of suspected crystal meth, a loaded 22 rifle w/magazine, large bottle of codeine, $1766.00 in currency and five cell phones. 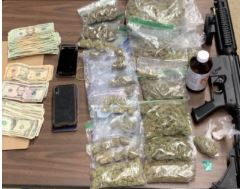 Felix Leodan Tandazo, 26, a resident of that home, was placed under arrest and taken into custody without incident.