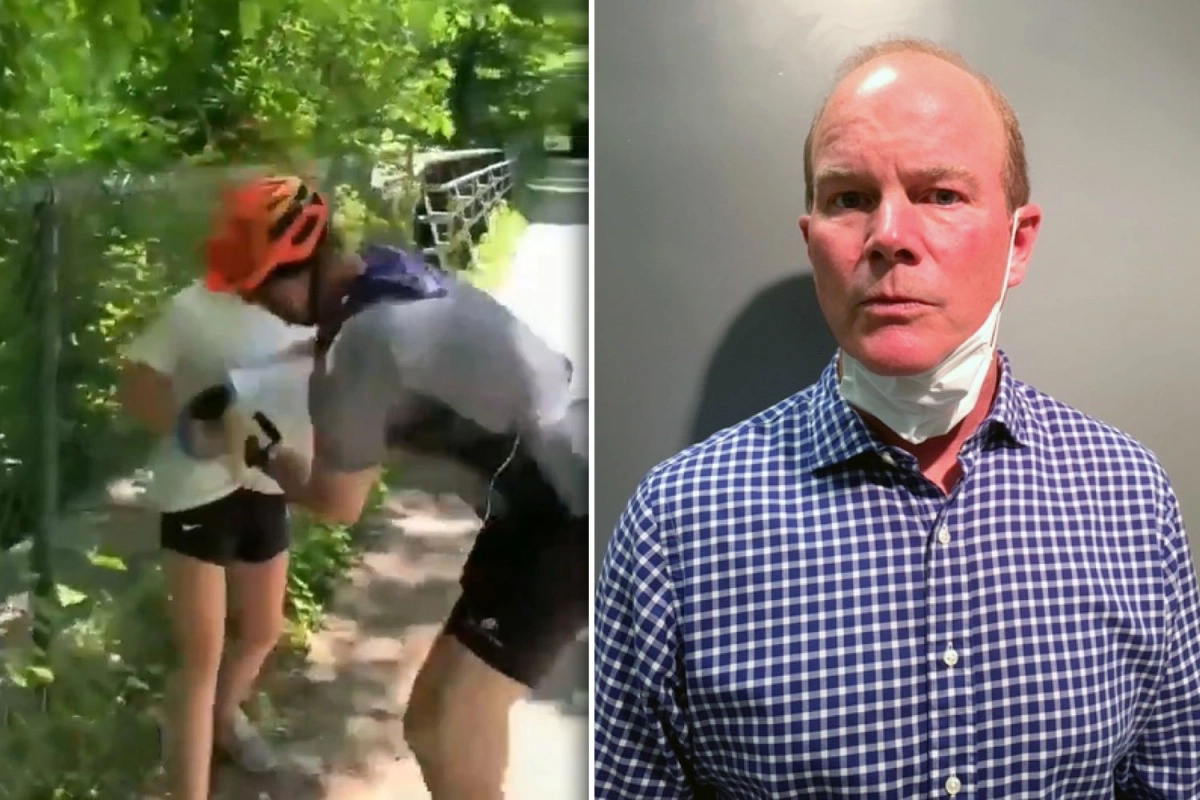 Detectives from the Maryland-National Capital Park Police have arrested and charged Anthony Brennan III, age 60 of Kensington, Maryland, with three counts of second-degree assault. The assaults occurred on Monday, June 1, 2020.
On Monday, June 1, 2020 at approximately 12:45 p.m., three young adults were walking the Capital Crescent Trail near the Dalecarlia Tunnel. The young adults, one male and two females, were posting flyers reference a call for community action. The suspect described as a white male began to argue about the flyers and forcibly grabbed the flyers from one of the victims. Before leaving the scene, the suspect pushed his bicycle towards the male victim and caused him to fall to the ground.
Over the past few days, community members have sent hundreds of tips to the Park Police. Detectives in the Investigative Section utilized various sources to further corroborate the information provided by the community before developing Mr. Brennan as a primary suspect. Contact was made with Mr. Brennan and his legal counsel earlier today. Consent was provided to search his home while members of the State’s Attorney’s Office and Park Police were present. Items of evidentiary value were seized. A subsequent arrest warrant was obtained and served on Mr. Brennan this evening after he voluntarily turned himself into detectives.
The Maryland-National Capital Park Police appreciates the courage and civic engagement of the victims who came forward in this matter. We thank the community for the abundance of tips and information shared. In addition, we are grateful for technical assistance provided by the Montgomery County Department of Police, Criminal Investigations Division, and the legal support of the Montgomery County State’s Attorney’s Office.