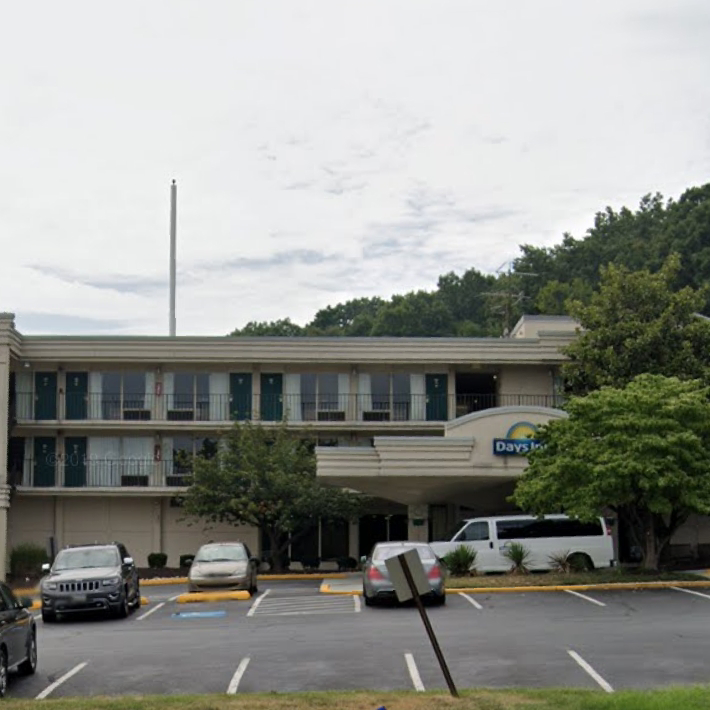 Detectives with the Anne Arundel County Police Department are investigating a stabbing which allegedly occured at the Days Inn Hotel in Glen Burnie.
On June 25, 2020 at approximately 11:15 a.m. officers responded to Baltimore Washington Medical Center for a report of a stabbing that occurred at approximately 10:00 a.m. at the hotel, which is located at 6600 Ritchie Highway in Glen Burnie. The adult male victim arrived at the hotel and was assaulted as he was exiting a vehicle by an unknown male suspect in the parking lot. During the assault the victim was stabbed.
The injuries are reportedly non-life threatening and the victim could not provide much information.
Detectives believe there may be additional witnesses to this incident and are asking anyone with any information to call the TipLine at 410-222-4700.