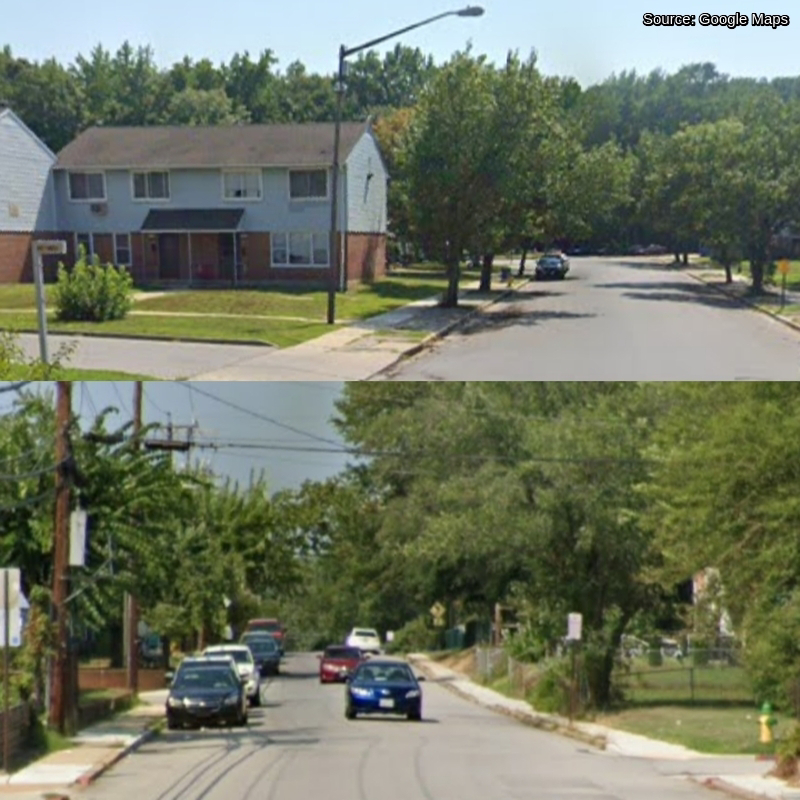 Authorities in Annapolis were called to the scene of multiple shots fired incidents this weekend, just blocks and minutes apart, police said.
According to a police department press release, units responded to the 1400 block of Tyler Avenue for a report of shots fired on June 4, 2022, at 12:22am.  "While on the scene, officers located evidence of a firearm being discharged," the press release said. "Officers also located at least one home that was damaged by apparent gunfire."
About 30 minutes later, a second report of shots fired was made from President street.  "Officers spoke to a motorist who advised that while traveling on President Street, their vehicle was struck by gunfire,"  department officials wrote.  "The vehicle had several holes in it consistent with being shot.  Officers also located further evidence at the intersection of President Street and Jackson Street."
There were no injuries reported in either of the incidents.